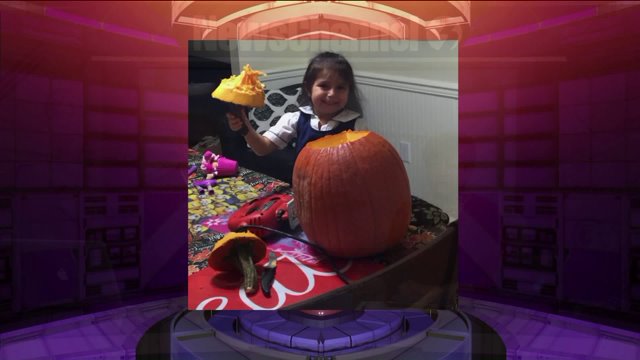 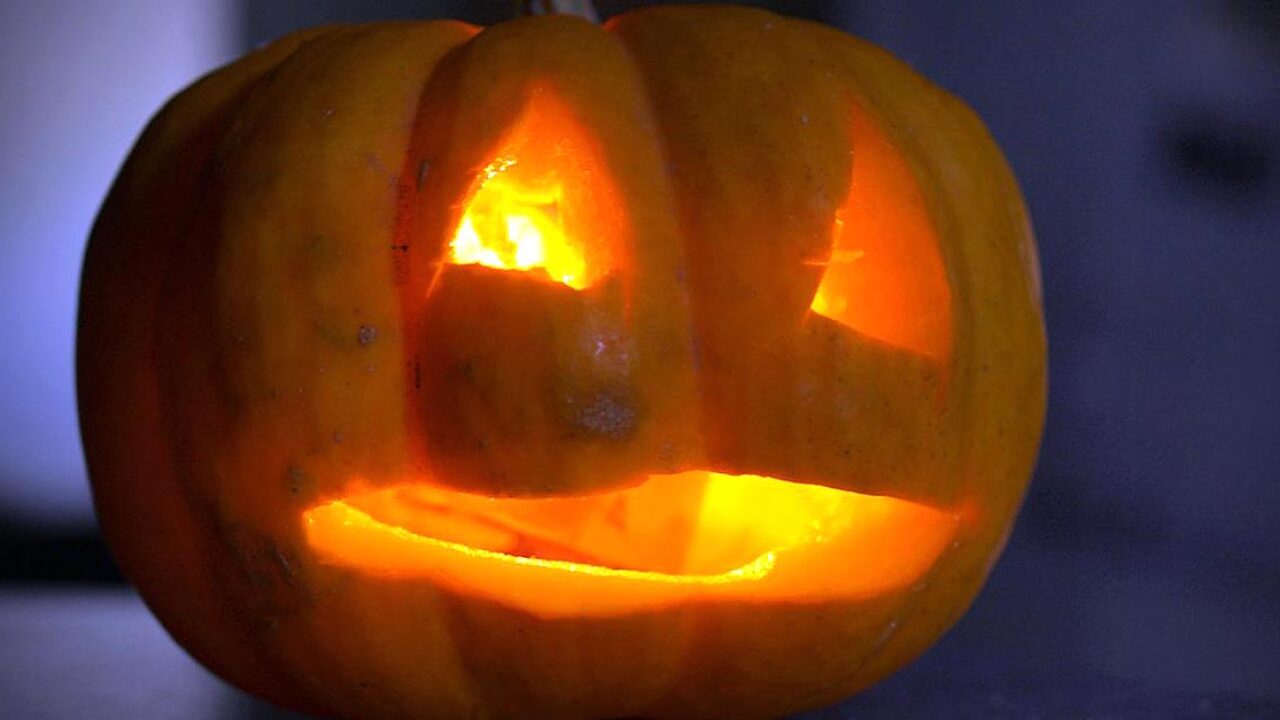 Virginia Beach, Va. - A 4-year-old child and a 42-year-old man were both hospitalized after they were badly burned while trying to light a pumpkin.

NewsChannel 3 was told the man, who is the mother's boyfriend, was holding the child in his arms while he was trying to light the pumpkin.

They carved the insides out of the pumpkin and started to make a sketch on the outside of it. The man was trying to show the little girl, Chloe Garcia, what the pumpkin would look like when it was lit.

"She was leaning over to look and it just went up in flames," says Melanie Garcia, Chloe's mother.

He turned it upside down and put a grill lighter inside of it.

"I hear this big loud woosh noise. I can't even describe how loud t was. It sounded like the whole house fell and caved in," Melanie Garcia said.

Fire investigators say while the man was lighting up the pumpkin with the lighter, some of the fumes were building up inside of the pumpkin and because the face was not carved out yet, there was no room for the fumes to escape when the man lit it. This caused a flash fire.

But Garcia says her boyfriend carves pumpkins every year, and she believes the fire started because the lighter they used last night was leaking.

"Honestly, I am going to go back to matches and put them as far up as I possibly can. I will never ever use a lighter again," Garcia said. "I'm assuming it was leaking. That's what we think."

The two remain in the hospital.

A Gofundme account has been created for Chloe's family: https://www.gofundme.com/zw7q2sjs