Virginia Beach Mayor Will Sessoms charged with conflict of interest 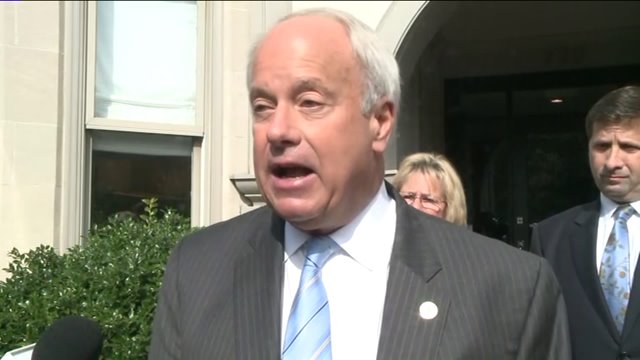 VB Mayor Will Sessoms comments on conflict of interest charges 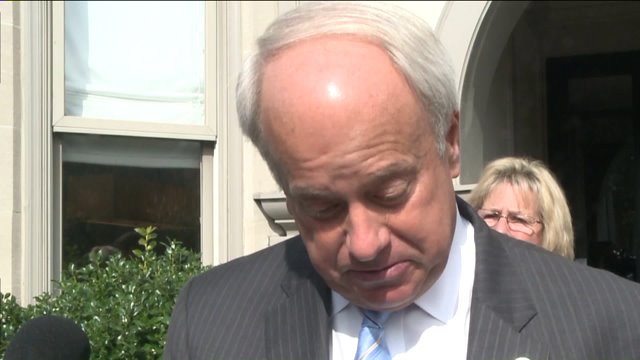 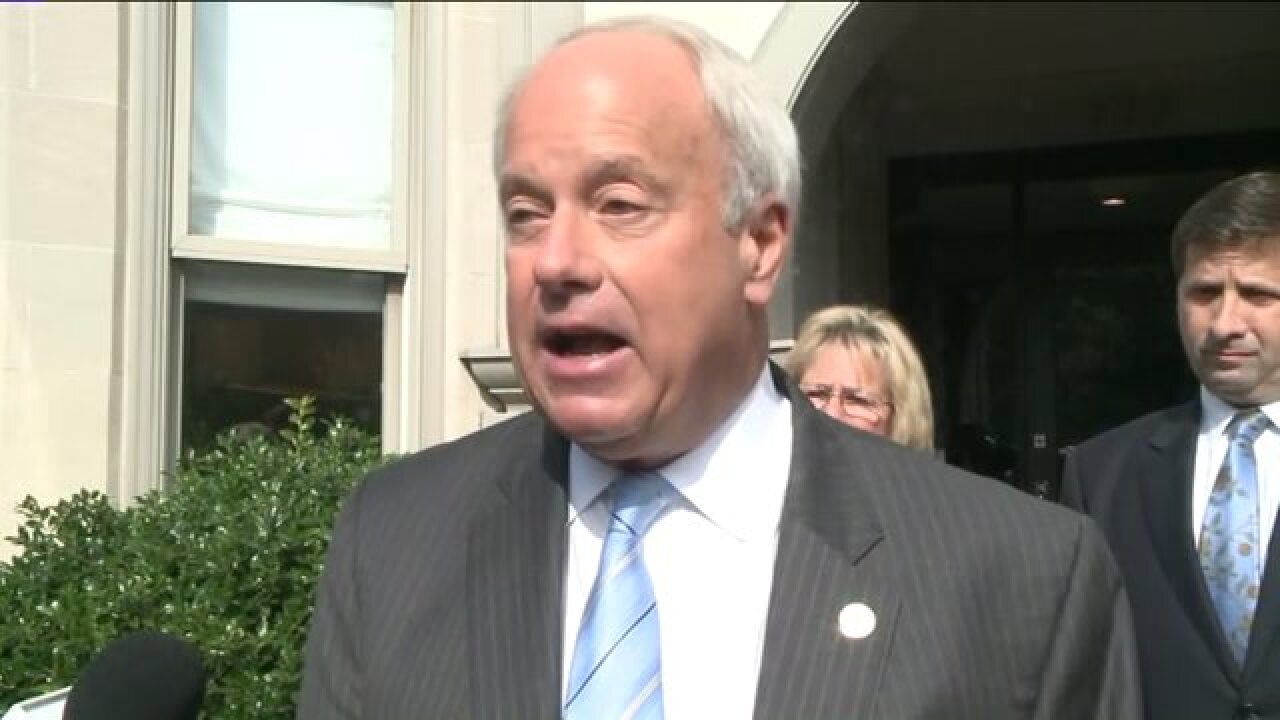 Virginia Beach, Va. - Mayor Will Sessoms faces five charges for violating the state's conflict of interest law, according to the special prosecutor handling the case.

Mike Doucette, the Commonwealth's Attorney in Lynchburg, wrote the mayor failed to make proper public disclosures before casting votes involving TowneBank, where he was president.

During a press conference on Tuesday, Doucette expounded on the charges.

"The conflict of interest act doesn't say it would have an impact on the votes. It says if you have a personal interest in the transaction, you shall make these declarations. Either abstain with a public declaration or the other declaration you can say is 'I have a personal interest in this transaction. However, it impacts three or more people.' Or 'I'm a group or association that is impacted by this particular vote,' Doucette explained. "I promise I can be fair and impartial. And if you make those declarations, you can just vote."

NewsChannel 3's Nadeen Yanes asked if Sessoms could have avoided being charged had he made those declarations.

"Those are the allegations that we are placing at this time," Doucette said.

Mayor Sessoms made a brief statement outside of his attorney's office in downtown Norfolk on Tuesday afternoon after receiving the summonses:

"Well uh, it’s good to see you all this afternoon. I have now received the five summonses taken out by the special prosecutor. I have never participated in any vote with the intention of benefiting myself personally or my former employer. My loyalty has always been to the City of Virginia Beach and our citizens. I intend to address these charges and each and every allegation in the coming days and weeks. Given that this is now a criminal prosecution, on the advice of counsel, I will not make any further comment and certainly do not intend to try this case in the press. And I thank you all."

The criminal summons are all misdemeanors with a maximum fine of $500 per charge. A tentative trial date is set for December 7, but is likely to be rescheduled due to attorney date conflict.

This investigation was launched after a Virginian Pilot investigation claimed Sessoms  cast dozens of votes involving TowneBank clients without acknowledging a potential conflict of interest.

NewsChannel 3 asked the mayor about the investigation back in January and he denied any wrongdoing.

"The truth is, there's an investigation going on, but nothing has been found to this date that I've done wrong. I'm just moving forward and doing the job as mayor and loving every minute of it," he said.

Earlier this year, Sessoms told NewsChannel 3 that he launched his own investigation which he says cleared his name.

"Clearly I have done nothing wrong. The independent investigation shows clearly. So the bottom line is we just wait to see if anything comes from their investigation. If there is, we will respond accordingly," he said. "We had a lot of people do a lot of research and homework, the bottom line is I love the city of Virginia Beach and I would never ever do anything to the betterment for me or the TowneBank customers. Period. No way in the world."