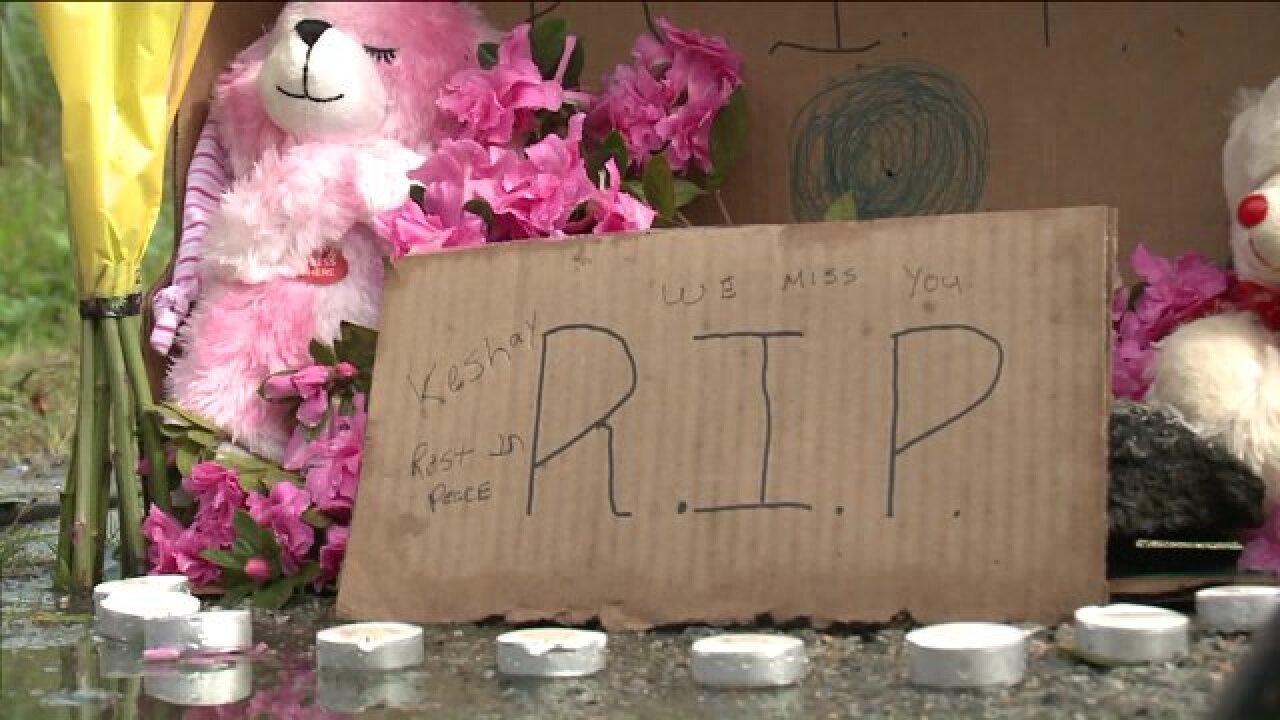 Norfolk, Va. – Daisies, stuffed bears and candles were put out to remember a missing woman who was found deceased. People who did not even know her came out to mourn her death.

One woman chose not to show her face on camera, but she wanted to share why she built a memorial for Jequil Holloway.

Police found Holloway’s body inside of the trunk of her 2004 Nissan Altima that for several days, was parked along Oldwood Street in Chesapeake.

But if it wasn’t for her, the car may still be parked on her street.

She says she recognized the license plate number from a post about the missing 20-year-old on Facebook and called the family.

She says police were there in 20 minutes.

And now we know more about what else investigators found inside that car. A search warrant lists two latex gloves and a bottle of medication, all clues that may lead to her killer.

No one has been charged for her death, however police did arrest Neal Bolden, Holloway’s boyfriend for an unrelated offense.

Investigators searched Bolden’s home and charged him with having a gun as a convicted felon. In May, he pleaded guilty to assaulting Holloway. Her case may not be solved yet, but her memory lives on — even for strangers.