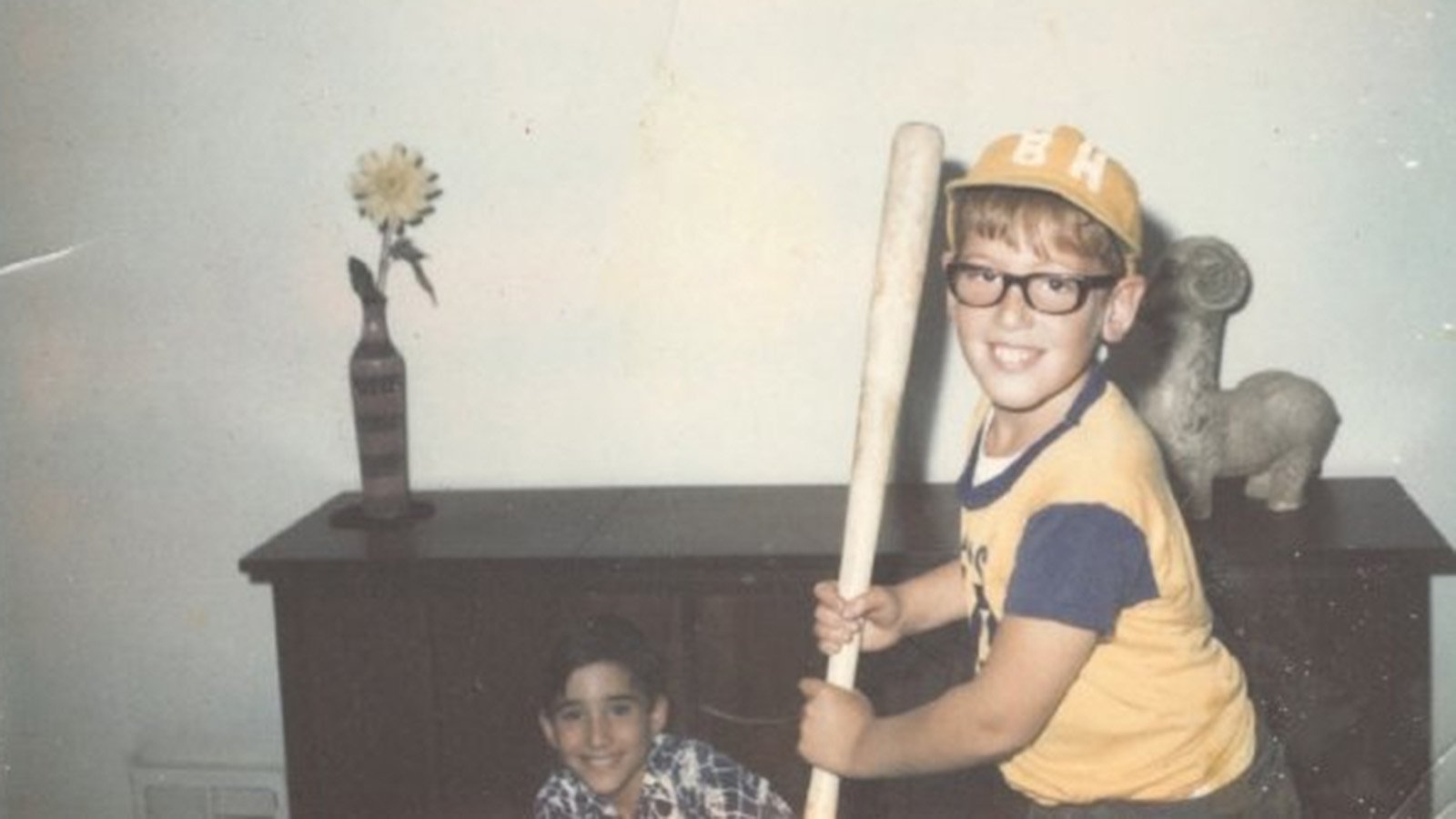 Ten years ago, Brian Cuban tried to end it all.

“I was dry firing a weapon into my mouth,” he admitted. “I was ready to end my life. At 44 years old. I was so disgusted with what I saw in the mirror that I was willing to end my life.”

Cuban, the brother of investor and NBA team owner Mark Cuban, spent his teenage years overweight and endured much of his life afterward trying to move past the experience.

He grew up wanting to be accepted, but was bullied and shamed through much of his young life. The worst example is when some bullies “pantsed” him and told him to wear a bra.

Cuban was determined to lose weight, but chose many unhealthy ways to do so. It began with anorexia followed by bulimia in college, which continued for over 25 years. He felt a further stigma since “eating disorders are considered a ‘women’s issue.'”

He also turned to steroids in his 20s, as well as alcoholism and cocaine. “I went broke obtaining hair transplants and liposuctions,” he said.

His body dysmorphia followed him through law school, the Marines and three failed marriages. So in 2005, he hit a point where he saw no way out.

“I saw only a dark abyss in my future,” he said. “I was extremely lucky that I had a loving family and friends who stayed involved in my life. My older brother Mark took my gun and took me to my first of two trips to a local psychiatric facility.”

Over the past eight years, he has turned things around and feels like he has beaten his body dysmorphia. It started with getting sober.

In 2007, he had a drug-and-alcohol induced blackout during his second stay at a facility and was discovered by his now-fiancee, Amanda Ellis, whom he had met a year before.

“She knew nothing about the drugs or eating disorder,” he said. “I had a Ph.D. in making sure people only saw what I wanted them to see. While I was waiting to be evaluated I had my moment of clarity. I realized I was probably going to die and there would not be a third trip back.”

He promised Ellis he would clean up his life. “My therapy relied heavily on cognitive behavioral therapy, acceptance and commitment therapy and role-playing my childhood,” he said.

He had to identify his thoughts going back to his youth about being too fat and ugly, and learned to disregard them. “I have learned that there is no shame in talking to my inner child. Every day I talk to a 13-year-old little boy so he can forgive himself for not thinking he was enough in who he was.”

Seeing a series of therapists he felt comfortable with and having a supportive family were key to turning his life around.

“I have learned positive self-worth does not have to come from body shape or what others say to me,” Cuban said. “It comes from loving myself with all my body imperfections and letting my 13-year-old self know that he is loved even if he does not think so.”

“He has a positive outlook on life and is more routine oriented,” Ellis said, pointing to his healthier lifestyle. “Going out to bars and clubs is no longer part of the daily routine.”

Cuban shared that recently he had to have his dog euthanized, which led to thoughts of drugs and alcohol, even this many years into his recovery. It was a wake-up call that he could still relapse.

“I have to work on loving myself every day,” he said. “I try to be very careful with my exercise and keep it in moderation. I sometimes have to be reminded to do so. Because I was bulimic my mind tends to convert everything into calories and think about how much I have to exercise. That is a dangerous mindset for relapse.”

He has continued his therapy and sees every day as a challenge to stay on the same road, but his mindset has changed in a big way.

“I love my reflection whether it’s heavy [or not]. I no longer see a fat little boy. I see Brian. Whatever I see in that mirror, I am enough.”