Norfolk, Va. – Tonight, officers all across Hampton Roads were praised for their hard work and taking action in our community.

These award recipients are leaders and role models for both their peers and the community.

The event was held at the Norfolk Waterside Marriott and was hosted by the Greater Hampton Roads Regional Crime Lines. 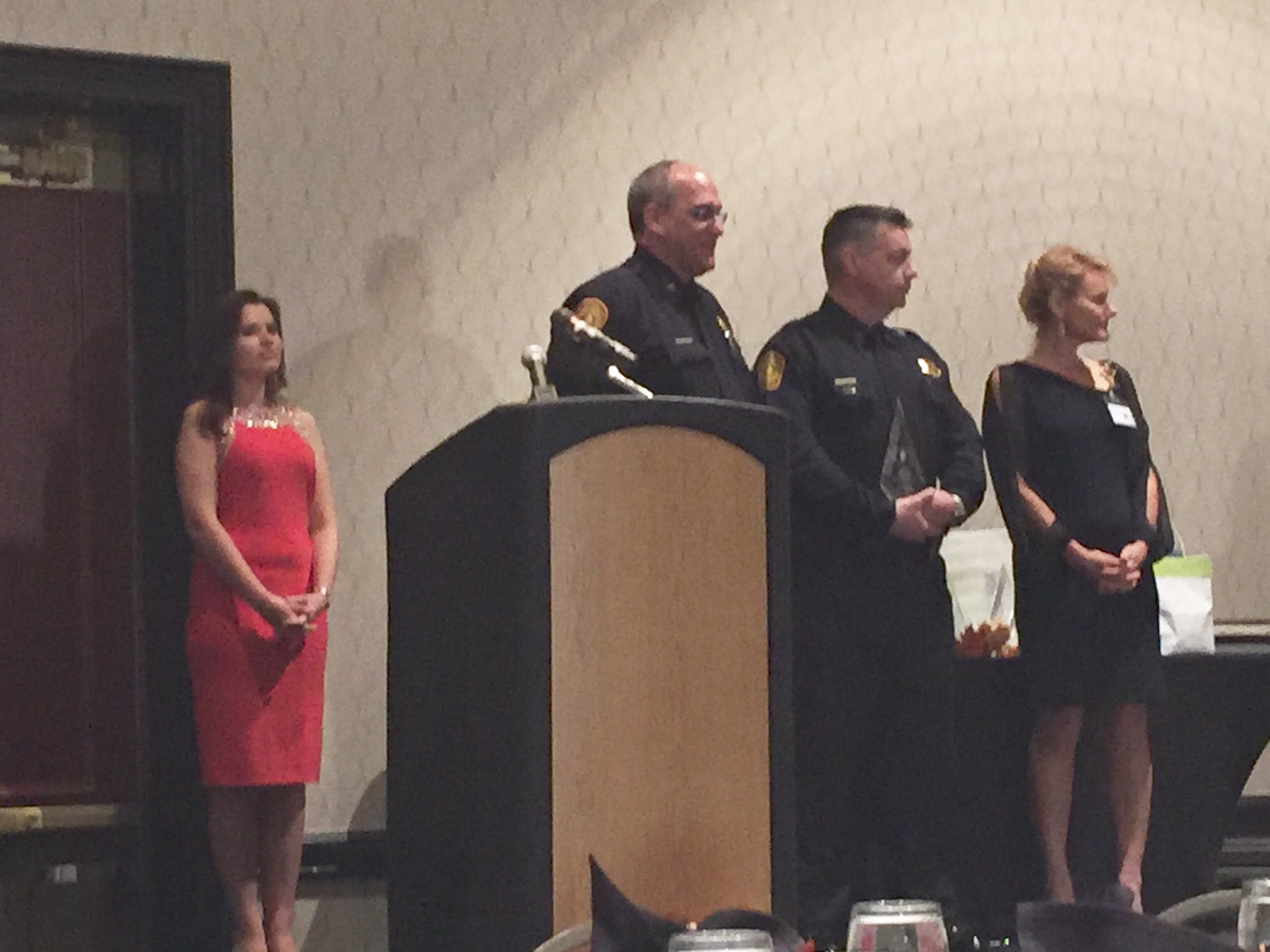 A silent auction took place before the event began and the proceeds will be given to charity.

Earlier this year, nomination forms were distributed to the various Hampton Roads law enforcement agencies asking them to nominate a local law enforcement officer who contributed greatly to their community.

A secret vote was conducted to determine which nominee would represent each local law enforcement agency and an overall winner was chosen from the group of finalists.