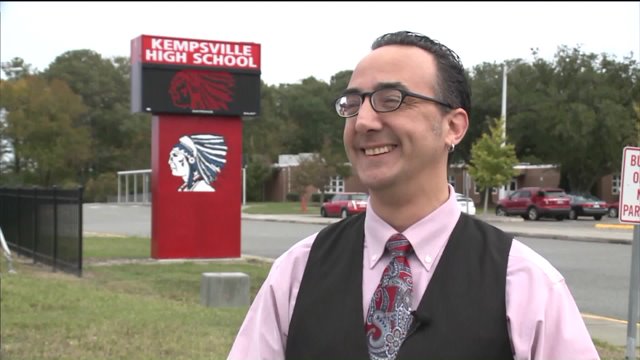 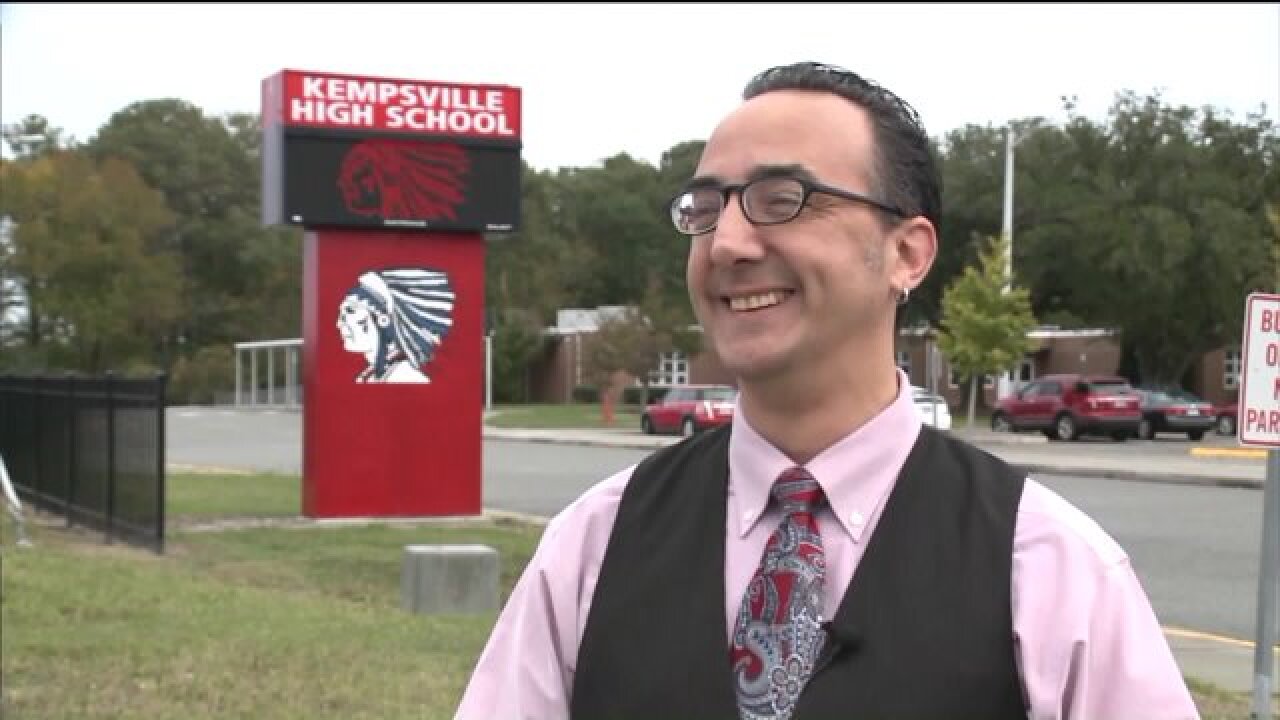 The Kecoughtan High School Warriors, Indian River High School Braves, Kempsville High School Chiefs - what do all 3 of these schools have in common?

All of the schools have Native American mascots and logos - something Adidas is now offering to help change.

“I was like wow! OK someone is recognizing more than anything else that Native American mascots can be deemed as inappropriate or harmful to native culture,” says Vincent Schilling.

Schilling is a member of the St. Regis Mohawk Tribe and is a Native American journalist. He was at the White House last week when Adidas made the announcement during the Tribal Nations Conference.

Adidas says there are roughly 2,000 high schools in the country with Native American logos and the sportswear company says if the schools want, Adidas will help redesign their mascots free of charge and help with the cost of transitioning their new identity.

But change is not something everyone is on board with.

Tonya Jones has lived in Virginia Beach for 20 years she says her boys go to Kempsville High.

“Forever. It`s always been like that, so it`s kind of like, so I don`t know if people would be willing to change and what to change it to,” says Jones.

NewsChannel 3 also reached out to all three school districts about the offer.

Virginia Beach Public Schools says they will share the information with their department of school leadership to make them aware.

Chesapeake Public Schools says it doesn`t have any information to share about the offer even though we sent them the press release.

Hampton says they will not be contacting Adidas because in the 50 years Kecoughtan High has been open, there hasn`t been any effort to change their warrior logo.

Schilling says he`s not surprised to hear the reactions.

“If a school does decide to take advantage of it, all the better. Is it going to happen? I don`t know,” says Schilling.