Virginia Beach, Va. - The Virginia Beach Fire Department says an electrical issue is to blame for the two-alarm fire that destroyed Advantage Auto on Wednesday night.

The fire started at about 6 pm at the store on Princess Anne Road. Smoke could be seen and smelled along I-264 near the I-64 interchange.

Firefighters from three cities fought recurring flames for nearly two hours.  About 50 firefighters were on scene, including crews from Norfolk, Chesapeake and Virginia Beach.

"That's the worst I've ever seen," said Henry Earlycutt, who works at the next door business. "It was going off big time. I didn't want to get too close, that's for sure."

"The store manager said all employees were accounted for so we'll risk a lot to save a lot, but we'll risk nothing to save nothing," said Riley.

By about 7:30 pm, the fire was under control, but firefighters and a hazmat team stayed on scene to monitor runoff.

"We've got a real mess on our hands," said Riley.

On Thursday, the fire department said the cause was determined to be electrical and accidental in nature.

"Just a little after one this afternoon, our investigators determined that the fire started in the office of this business," said Art Kohn with VBFD. "The cause of the fire is electrical in nature."

Hazmat crews remained at the scene on Thursday to remove the chemicals and hazardous materials out so restoration teams could come in and clean up. 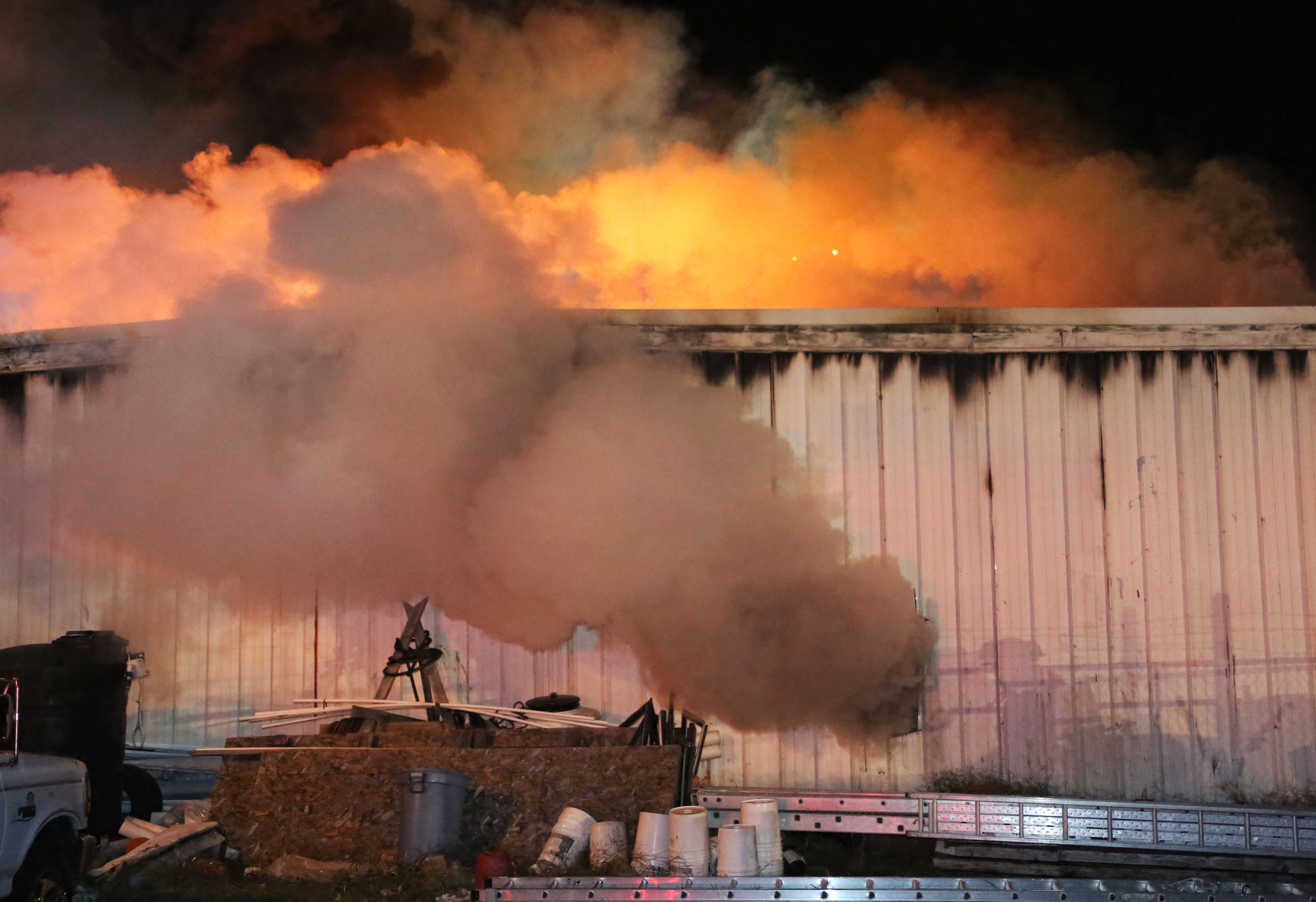