Recent testing on the teeth, hair and bones of a woman and three girls whose bodies were crammed into two metal barrels has yielded information that New Hampshire authorities hope can finally give them their names back — more than 30 years after they were killed.

Cold-case investigators on Tuesday released updated composite images of the four and said they likely were killed at the same time between 1980 and 1984.

State Senior Assistant Attorney General Benjamin Agati, at a press conference in Concord, displayed maps showing that the woman and two of the children were from New Hampshire or a nearby state. Radio isotope testing shows the middle child, who had no known biological relationship with the other three, spent her childhood farther inland, perhaps in Nebraska, Minnesota or the Dakotas.

What is known, Agati said, is that they all were together in the New Hampshire region between two weeks and three months before they died.

With results in on the scientific testing of water and food consumed by the victims, officials once again are turning to the public for help in identifying them.

“Finding out who these people are is important to the (cold case) unit and everybody,” Agati said. “To have somebody just go missing … and to have them be killed, and deposited this way, is something that shouldn’t be stood for anywhere.”

During deer season in November 1985, a hunter in Allenstown made a grisly discovery just inside Bear Brook State Park, known for its bogs, lakes and trails. 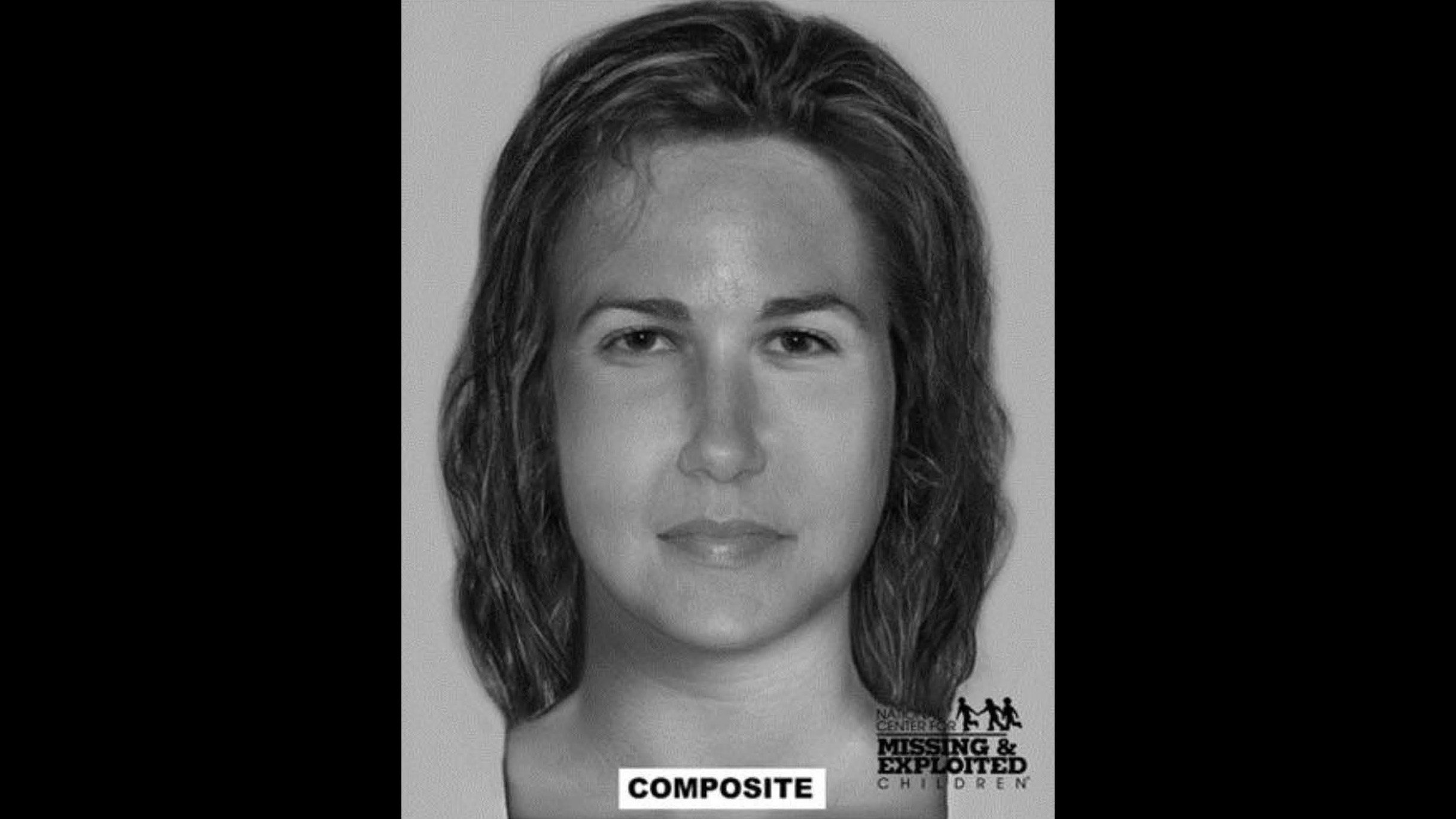 A steel drum contained the remains of the woman, estimated to be between age 23 and 33, and the eldest girl, who officials say was between 9 and 10.

An investigation ensued, but officials were unable to crack the case. Policy called for troopers to look into a cold case if they were not working on a current homicide.

So, in 2000, an investigator drove to the Allenstown scene to check on the proximity of barrels on the property to a road and a mobile home park close by. The property included a trailer and the remains of a burned camp store.

In a barrel, the trooper found two bodies — a girl believed to be 3 or 4 years old and another estimated to have been 2 or 3. All four victims were white.

Authorities said the woman is related to the older and younger child and could be their mother. While the middle child is not related by blood, she could be a paternal half-sister or a paternal cousin to the other two girls.

The woman, who had dental fillings and three removed teeth, and the oldest child died of blunt-force trauma. Agati said investigators had information about how the younger girls died, but he would not disclose it.

Investigators hope that someone, by looking at gaps in their teeth, thickness of lips, the length of their hair or other features, will make a connection regarding the victims.

How did they slip through the cracks?

The National Center for Missing & Exploited Children in June 2013 released 3-D facial reconstructions of the four victims. The images released Tuesday provide more detail and enhanced facial features. The center said it has never seen a case in which four victims remained unidentified for so long.

“We are not giving up hope,” said Carol Schweitzer, a senior forensic case specialist for the organization. “We know that the friends and the family of these unidentified children are still alive.”

Seemingly endless questions have swirled around investigators who have sifted through hundreds of tips or leads over the years.

Is this a domestic case, or a professional hit? How did the barrels come to be in the heavily wooded lot?

Were the four transients? Could they have lived on a commune? Based on evidence and poor dental care, officials believe the four may not have been visible members of society.

Somehow, Agati said, the four slipped through the cracks in their community.

“Whether they grew up in small, isolated communities, communities that just didn’t have the same level of contact that we all live in today … we are asking for this big push to try to find who these people are, and find out what brought them here,” he said.