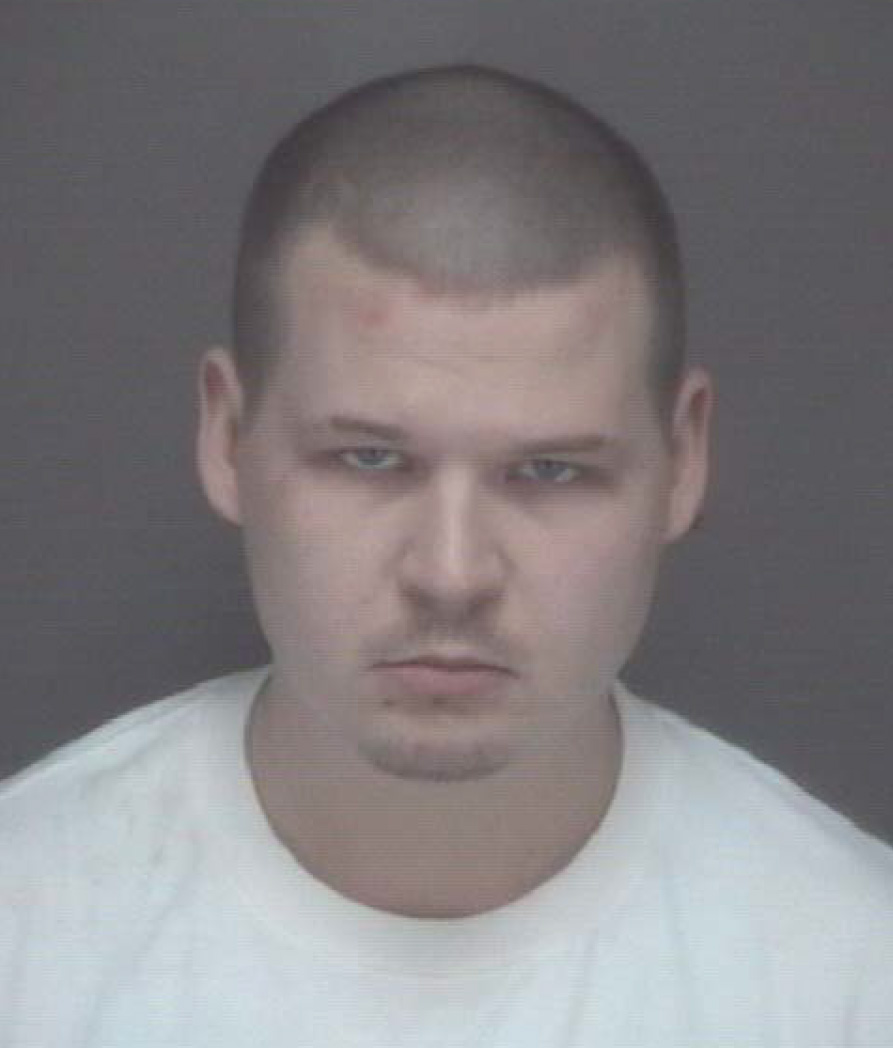 After executing a search warrant to find illegal drugs, the task force found around 29 packets of heroin and 9 grams of raw heroin at a residence on Darrell Lane.

Jamie James McDonald and Cheslea Ann Cockerham, both 22, were charged for three felonies: trafficking in heroin, possession with the intent to sell/deliver heroin and felony maintaining a property for the purpose of selling/delivering heroin.  McDonald is being held in lieu of a $150,000 bond. Cockerham was released on a $60,000 bond.

The Narcotics Task Force also made one arrest from a job site in Kill Devil Hills, North Carolina.