Two men who stole car, dropped child inside off at school convicted 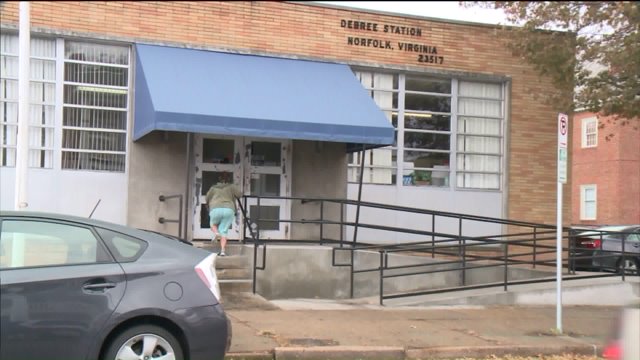 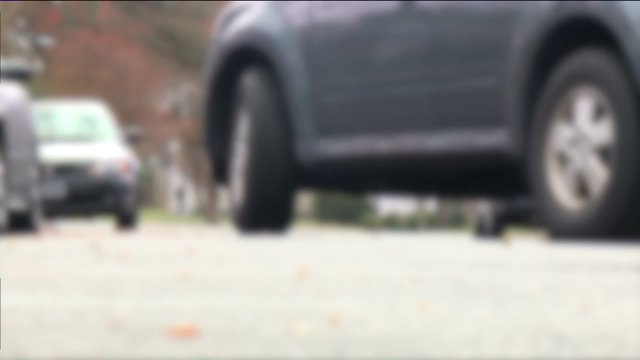 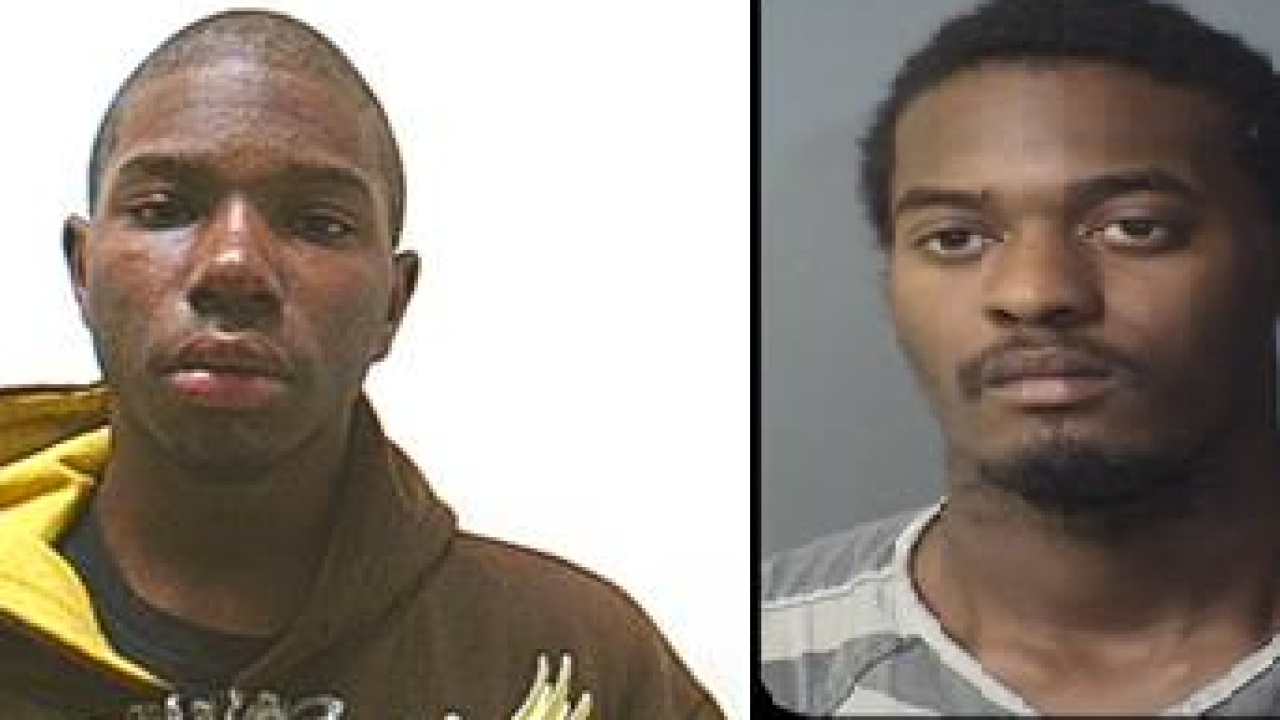 Both have been convicted of one count of Grand Larceny and one count of Abduction. Sentencing is scheduled for June 17, 2016.

Norfolk, Va. - Police have charged two men in connection with stealing a car with a child inside on November 8.

Xzavier R. Evans, 18, was arrested and charged with one count of abduction and grand larceny.  Evans is being held in Norfolk City Jail without bond.

20-year-old Troy L. Brown was also arrested and charged with one count of abduction and grand larceny.

The 8-year-old boy inside of the stolen car told police that two unknown men got into the car, asked him where he went to school and dropped him off at Ghent Elementary.

Police say the boy's mother left her son in the car earlier in the morning while she was working at the post office on West 20th Street.

He was listening to music while the keys were in the ignition.

When the woman came outside around 8 a.m. to take her son to school, her Chevy Impala--with her son still inside--was gone.

"Once they brought him back to the mother, you could tell something had happened but he was trying to be calm and had a big smile on his face. We asked him 'Were you scared?' and he said "Yeah, a little,'" Officer Daniel Hudson said.  "It was neat to see the smile on his face because out of that 15 to 20 minutes of that sheer terror of what could have happened to him, to see him coming toward us with a smile on his face was priceless."

The abandoned car was found about three miles away from Ghent Elementary on Silbert Road.

Police have not said any if charges will be held against the mother.

"Out of my 17 years in being in law enforcement, I've never seen a car thief take the kid to school for a mom ," Officer Hudson said.  "It was shock. It was utter disbelief at some point and it came right with that the kid was okay but the fact that the car thieves actually took the child to school, never thought of that."

Although the boy was dropped off to the school unharmed, some parents are still concerned about the incident.

"I had relief that they dropped the child off at school safely but I don't understand it," explained Nancy Weireter. "It could have been totally different outcome."