Chesapeake, Va. - Two men have been arrested in connection to the robbery of a Southern Bank that prompted a police chase, ultimately leading to a crash at an intersection.

Police received a call about the bank robbery around 12:00 p.m.

After robbing the bank, Rhodes got into the getaway car and Lovelace drove the two away from the scene.

When police caught up with the vehicle, they tried to conduct a traffic stop.

Lovelace refused to stop the car, causing a police chase.

The vehicle crashed at the intersection of Indian River Road and Reon Drive.

Officers have connected Rhodes and Lovelace to the robbery of a Bank @lantic on Crossways Boulevard.

Both men have been charged with robbery and conspiracy to commit robbery. 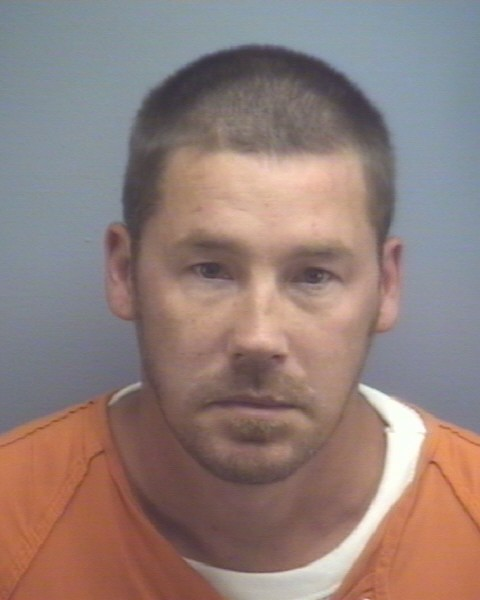