She lost 200 pounds to pursue the ‘heart of a warrior’ 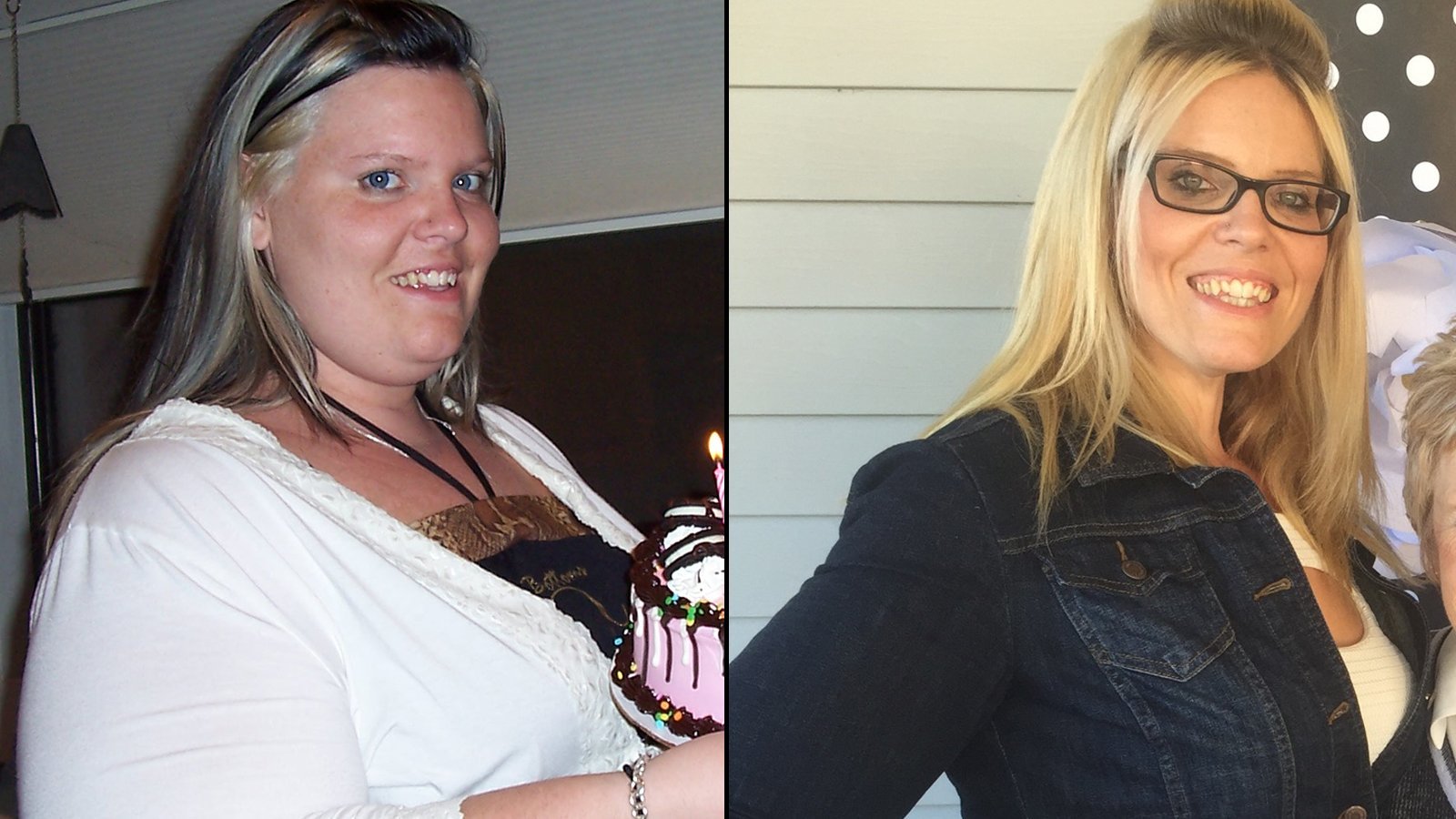 Sitting on a plane and not being able to buckle her seat belt — that was the moment Joanna Pearson decided she would do whatever it took to lose weight.

“I had to ask the stewardess for an extender in front of everyone on the plane, I was horribly embarrassed and didn’t want to put myself through that again,” said Pearson, 32, who lives in Tempe, Arizona, and works as a public defender.

At her heaviest, Pearson was 410 pounds. But in January 2008, a couple of years after that moment on the airplane, she was determined to turn things. Pearson began taking walks, cutting out sodas and fast food and trying at-home workout programs. After losing 100 pounds that year, her confidence took off.

Pearson said she wanted to “ramp things up even more,” so she found a personal trainer in 2009 and lost 75 more pounds in eight months. Within 2½ years, she lost a total of 200 pounds.

How she lost the weight

One of Pearson’s biggest cheerleaders is her mother, Jane Pearson. She provided words of encouragement, prayer and athletic shoes in “every wild color” they could find. She gives her daughter one pair of athletic shoes for every weight loss milestone. Pearson has received 12 pairs so far.

Pearson’s mom recalls the excitement they felt as they watched Pearson’s jeans’ size go down. “How wonderful that she didn’t have to worry anymore about not being able to fit into an airplane seat, or having to use a seat belt extender, or be too heavy to ride on a roller coaster,” Jane Pearson said.

College is where Pearson said she gained the most weight and felt like she didn’t fit in.

“I was sad and depressed, issues with food were tied to my emotions,” she said. “I didn’t feel I was pretty enough to join a sorority, no other freshman girls looked like I did.”

Pearson has deleted a lot of pictures from that time in her life because she does not identify with who she was then and feels like a different person now.

“I don’t really remember who that ‘Joanna’ was. I changed so much since my weight loss, my personality is different. Now I’m more outgoing,” she said.

But when Pearson does look at her “before” pictures, she is reminded of her progress.

“I feel proud because I know I’ve come so far and I’ve worked really hard,” she said.

After reaching her weight loss goal, Pearson moved on to other physical and personal goals. As a law school graduation gift to herself and to celebrate passing the bar exam, she signed up for the 2014 Reebok Spartan Race in Phoenix. The day of the race, Pearson ran 4.5 miles.

Her sister, Jennie Blair, who Pearson describes as her rock, ran the race with her and encouraged her along the way.

“I remember holding hands as we leaped over the fire pit at the finish line and then collapsing — exhausted from joy, running, heat, loss, life and pride,” said Blair.

Although the Spartan Race was a milestone in her journey, she is not quite finished yet. Valuing herself and healthy living are lifelong goals for Pearson.

As a result of her weight loss, Pearson has been dealing with the physical and emotional effects of excess skin. “I don’t have to battle a 400-pound person in the mirror. If the battle wound is the excess skin and I’m gonna live a lot longer and if I can help someone else lose weight, then it’s worth it,” Pearson said.

Keeping off the weight has had its challenges. Stress from her job and home life led Pearson to gain 35 pounds within the last year, but she was able to lose 20 of those pounds and 20 inches when she hired a nutritionist.

As a public defender, Pearson sees tragedy and despair daily. Although life is tough, she said, Pearson is thankful for the people who have been with her through it all.

“My parents, sister, and best friends have been unfailing in their efforts to support me in all my trials and tribulations and joys and successes.”

As Pearson remains focused on her long-term goals, she continues to pursue what she calls the “heart of a warrior.”

“I have worked hard and will continue to do so because I am a fighter, I don’t give up, and I always keep the faith.”