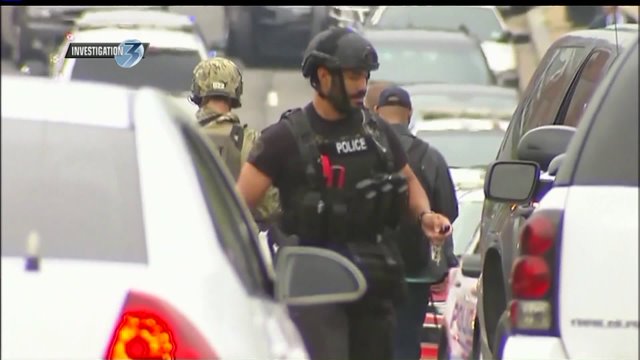 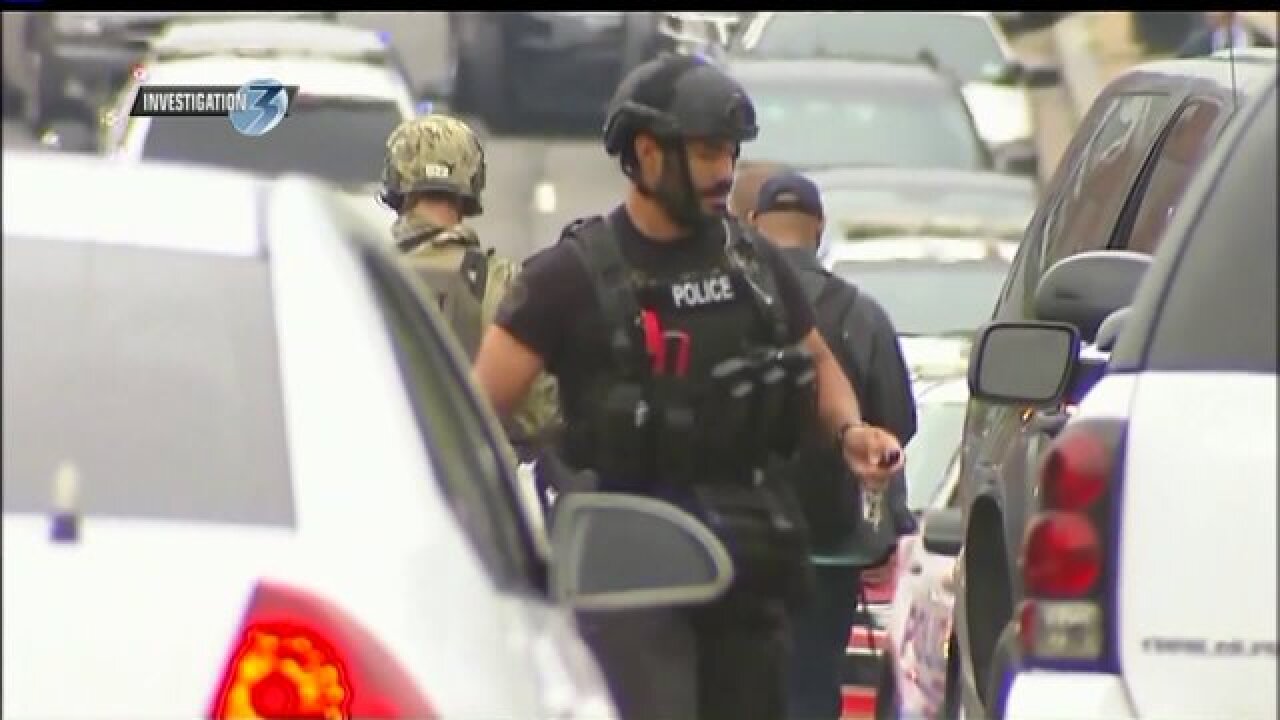 The dramatic trailer makes it look like a holiday blockbuster, but a new movie just released is playing for a limited audience: Police officers.

It's called "The Coming Storm," and it is being distributed by the FBI. It is a professionally produced film depicting a fictional campus rampage, but featuring real Virginia State Police troopers. The depicted carnage and police response are taken from dozens of real scenarios that have vexed law enforcement more than a decade.

"We had to change the way we approach these shooting situations," said FBI agent John Adams, who heads the Norfolk field office. "The movie does a great job of depicting a fictional scenario, a shooting on a college campus, but it is very lifelike."

The movie is the centerpiece of updated training that emphasizes a rapid police entry into a building and a quick confrontation with the gunman. It also focuses on bringing all the different departments that may respond into one command structure. And the new training includes the importance of bringing firefighters or paramedics into the crime scene immediately to save lives of the wounded.

The FBI says it will distribute the movie to all 18,000 police departments across the country.

Here is the trailer: