Virginia Beach, Va. - Virginia Beach Fire Department crews responded to a fire in a home Tuesday morning that had previously been on fire on Monday evening.

Crews were called to the home in the 1400 block of Bruton Lane around 5:30 a.m. after they received reports of flames shooting from the roof. They were able to get the fire under control by 6:30 a.m. 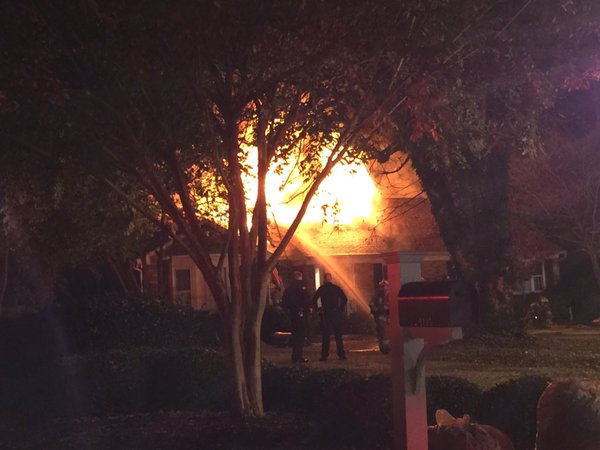 The VBFD says they also responded to the same house on Monday night around 7:30 p.m. That fire was in the attic of the home and caused by a belt in their heating system.

The family had left the home after the first fire. They were not present when the second fire started.

The cause of the second fire is still under investigation. Updates will be posted as they become available.