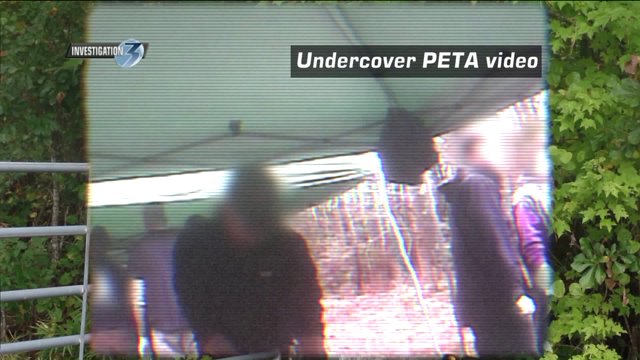 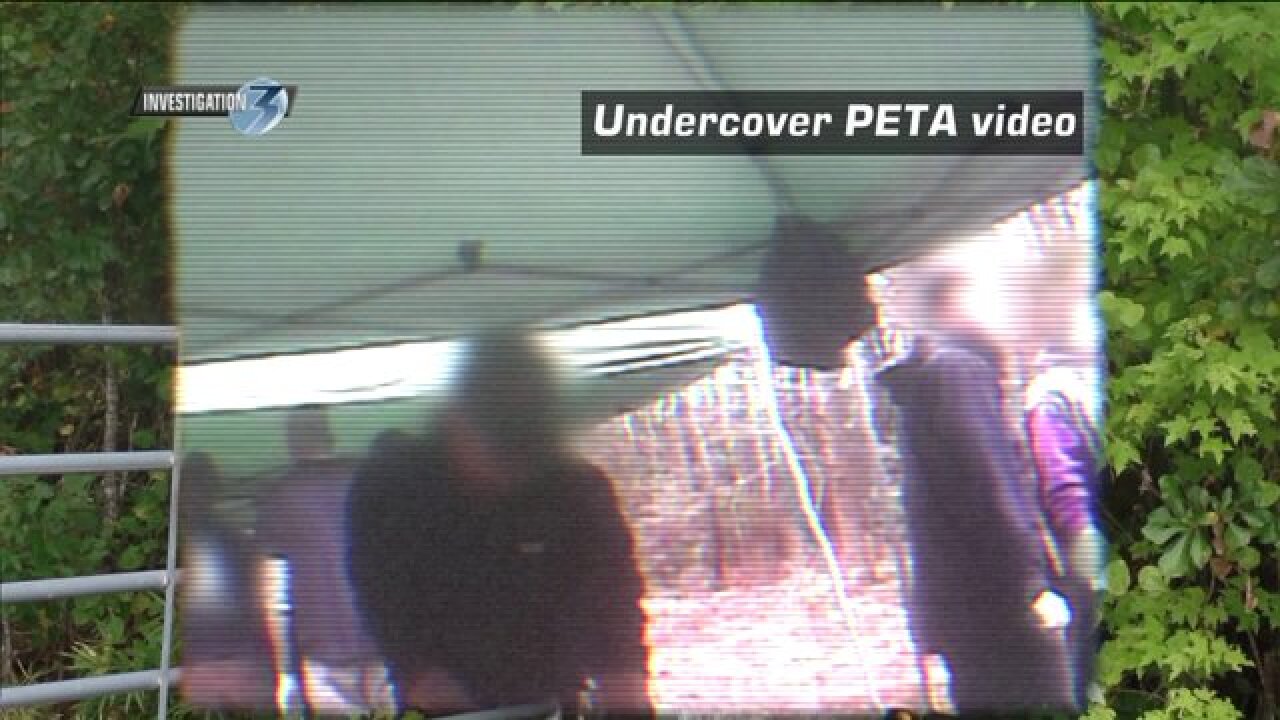 Suffolk, Va. - The City of Suffolk has notified the owner of a piece of property near the North Carolina border that is no longer allowed to use his property for combat trauma and live tissue training exercises for local Marines.

NewsChannel 3 first told you about the investigation into the exercises in October.

The owner of the property, John Janota, is the CEO of a Virginia Beach based company called Assessment and Training Solutions Consulting Corporation. That firm’s website and government bids show it provides live tissue training to the military, where farm animals are sedated and then shot, stabbed, or inflicted with other wounds to simulate battlefield trauma.

PETA complained, saying the city “refused to act” to prevent the training from taking place, saying not only is the animal treatment unethical, but it also violates city zoning laws.

Police, animal control and zoning inspectors have showed up at the property during the training exercises but authorities say they were unable to investigate further without a search warrant.

City leaders at first said they wouldn't be taking any further action but have now sent Janota a letter telling him the exercises are not permitted without first obtaining the proper zoning permits.

"We're happy and relieved that after years of complaints from PETA and Suffolk citizens, the city has finally taken action to stop live pigs from being stabbed, shot, and killed in archaic military training drills that violate common decency as well as local zoning laws. These cruel exercises have no place in Suffolk or anywhere else in the 21st century, given everything that we know about how sensitive and intelligent pigs are, along with the existence of superior human simulation tools that are available for military medical training." -- Justin Goodman, director of PETA's Laboratory Investigations Department.