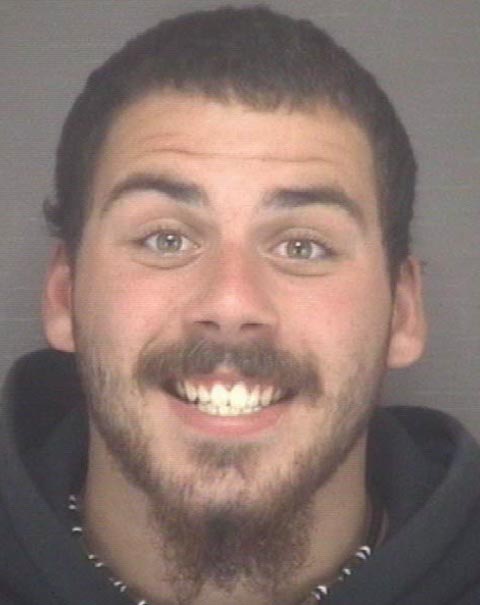 It started on November 19th when deputies arrested William Patrick Frezza.  Deputies say they suspected there were drugs inside of the vehicle he was in at the time and when they stopped him, they found heroin inside.

Frezza, 29, was charged with the intent to manufacture, sell and/or deliver heroin, and felony maintaining a residence for a controlled substance. He is being held in lieu of a $50,000 bond.

Then on November 23rd, 27-year-old Wesley Taylor Foster was arrested and charged after deputies say they were out doing a drug investigation in the Kitty Hawk area. They also stopped him in a vehicle and found heroin inside, according to a release. He was charged with felony sell and/or deliver heroin, possession with the intent to manufacture and maintaining a vehicle for a controlled substance. Foster is now being held in lieu of a $75,000 secured bond.

On the same day, deputies also made two more arrests.

Patricia Ann Dobson, 50, was arrested after deputies searched a motel in Kill Devil Hills. They say heroin was seized there.

Dobson is being held in lieu of a $25,000 secured bond and has been charged with intent to manufacture, sell and or deliver heroin, maintaining a residence for a controlled substance and more charges are expected to be submitted to the grand jury.

Deputies also searched a home on Old Oregon Inlet Road where they stopped Jeffery Taylor Mizelle who they say had heroin. They searched the home and say they found guns and drug paraphernalia inside.

Then finally on the 24th of November, deputies say they were investigating someone who they say was selling prescription drugs in the Nags Head area.

They conducted a traffic stop and arrested Paul Donald Price.