Virginia Beach, Va. - A home in the 700 block of Cottonwood Court was destroyed by a fire early Thursday morning.

Virginia Beach Fire Department crews were called to the scene around 5:45 a.m. When they arrived, they found heavy smoke and flames coming from the back of the home.

They were able to get the fire completely under control within an hour and spent the morning working to make sure there were no additional hot spots. 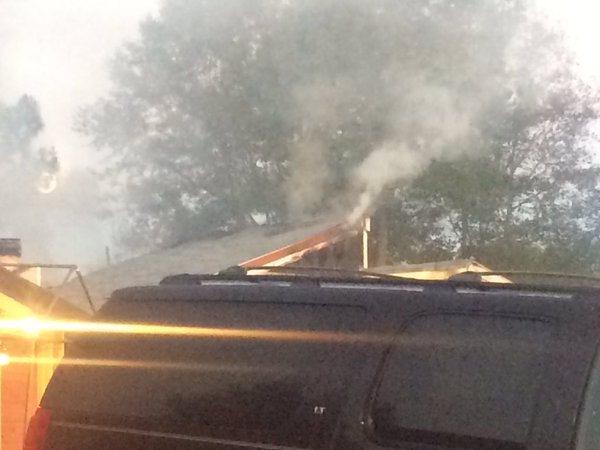 The fire itself did not spread to any neighboring homes but the heat did cause some damage to the siding on one home.

The family that lives in the residence was not home at the time of the fire. Neighbors say the woman living in the home is a deployed Navy Sailor. Her husband and their son reportedly left town for Thanksgiving.

Neighbors also say a family cat was inside the home at the time of the fire but it is unaccounted for at this time.