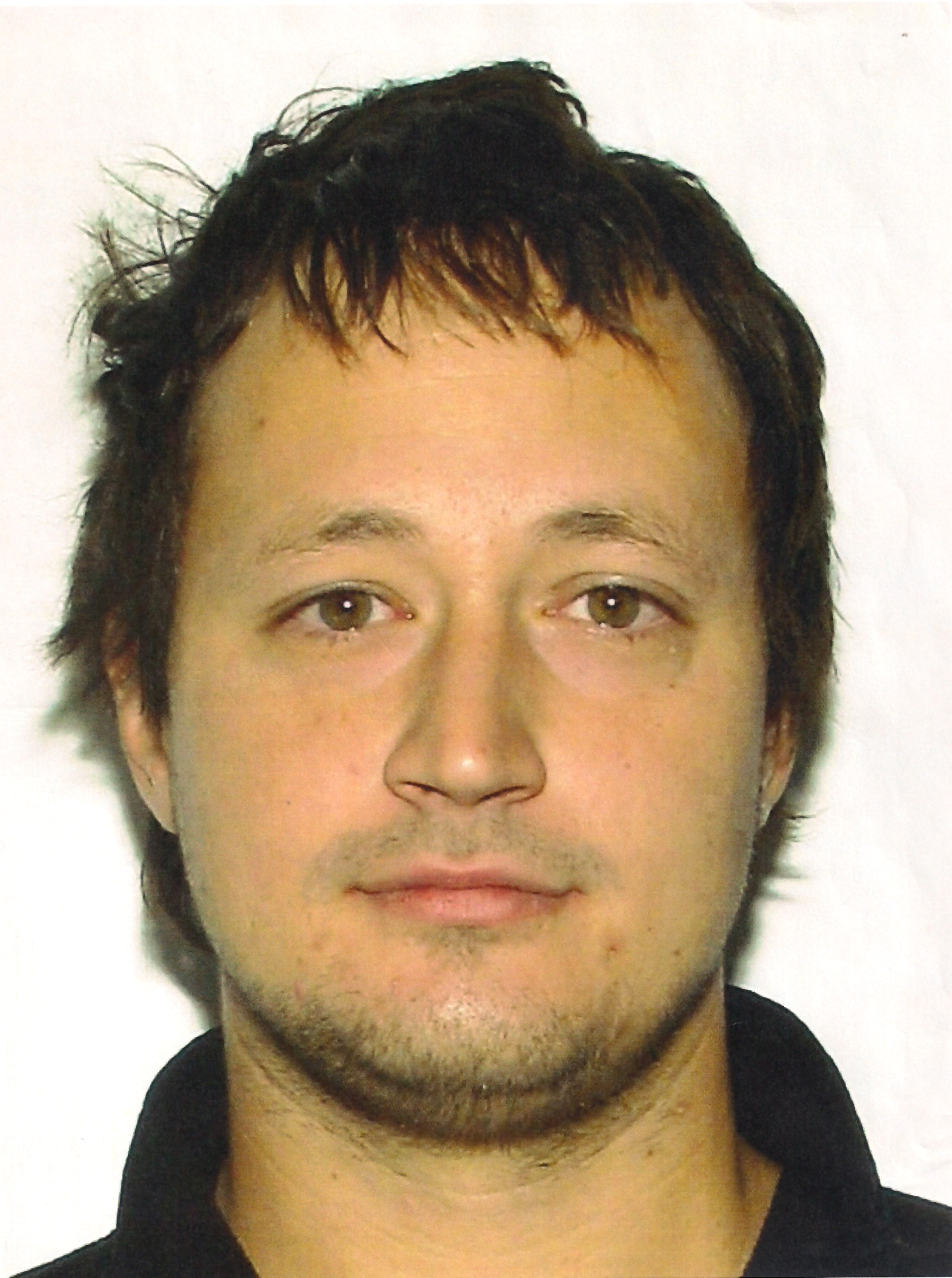 Benjamin L. Coffey is from Richmond but was living in Gloucester County at the time of his disappearance.

Coffey was last seen by friends at a New Years Eve party in 2012. He left the party around 5:30 p.m. and was headed to his house in the Wareneck part of Gloucester County.

On January 1, 2013, Tappahannock Police found a 1998 Dodge van abandoned on the side of the road that was registered in Coffey’s name.  Coffey’s dog, along with many of his personal items, were found in the van.

The Virginia State Police Bureau has been investigating the case and suspects foul play.

Coffey is 5’6″ and weighs around 150 pounds. He has short, brown hair and hazel eyes. Coffey has a tattoo of a logo used by the band Coheed and Cambria on his right forearm.

Coffey loved sailing and spent a lot of time at marinas in the Middle Peninsula, Northern Neck and Hampton, Virginia areas.

Coffey’s family is offering a $10,000 reward for information that leads to his discovery.

If you know anything about the disappearance of Benjamin Coffey, call Virginia State Police Special Agent Angie Witt at (804)-553-3408 or email her at angie.witt@vsp.virginia.gov.