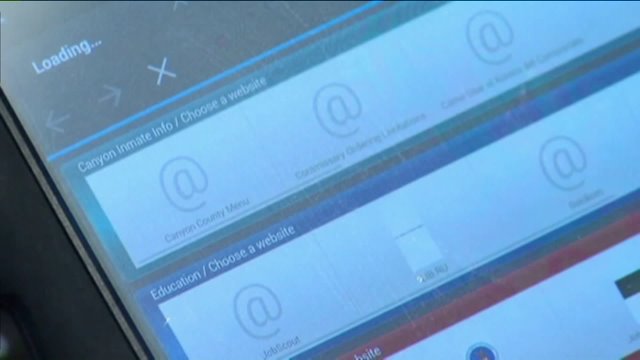 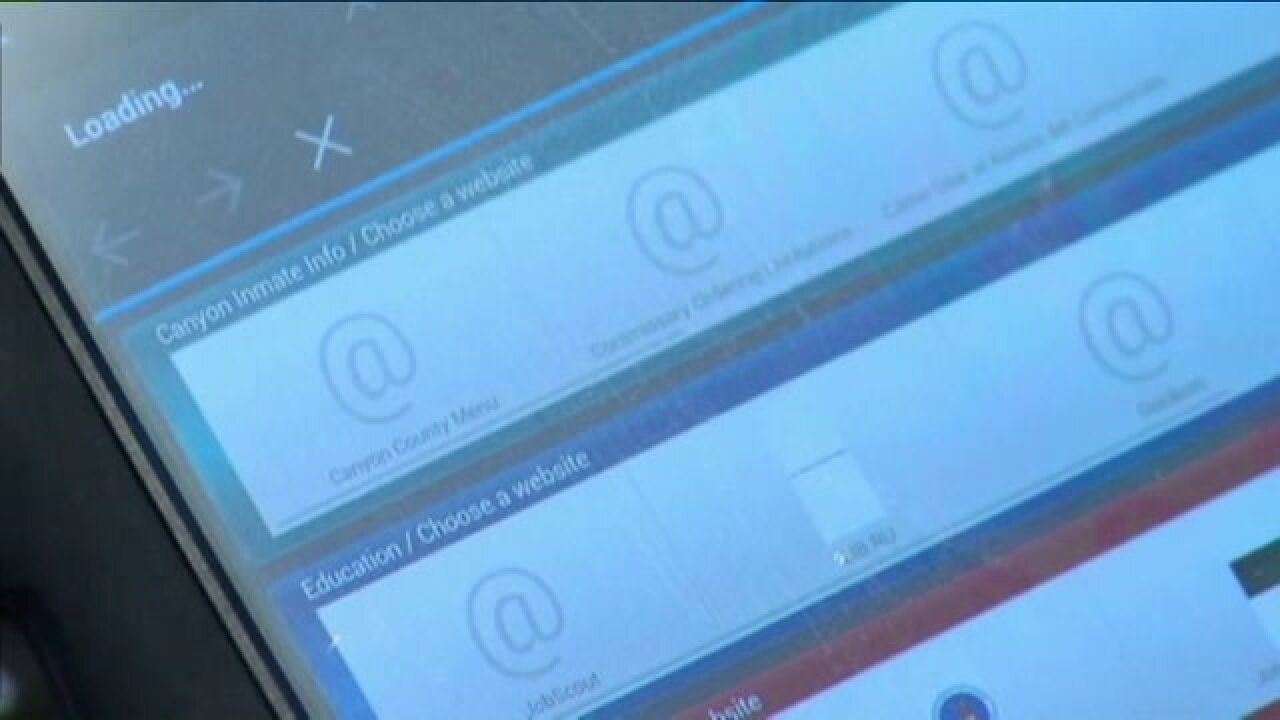 Suffolk, Va. - A state document shows the Virginia Department of Corrections is considering providing iPads or other kinds of computer tablets to prisoners.

The tablets would be used for “learning, training, secure messaging, music, video visitations” and other similar functions, according to a request sent to technology companies. The document says the Virginia DOC is just gathering information at this stage.

The Western Tidewater Regional Jail sent a similar request to technology companies in the early fall. The jail proposed a plan where inmates – or their families – might “rent” the tablets, and how the jail could strike a “revenue share opportunity” with any company that provided the tablets. A jail spokeswoman said they did receive responses and are deciding how, and if, to move forward with the idea.

The state request did not mention how the tablets would be paid for, instead asking interested companies to provide “the various different funding models” they could provide.

A search of news archives shows as many as 300 jails and prisons provide some kinds of tablets to inmates. Typically those tablets have limited functions, but some do allow inmates to watch movies, play games and text message with friends and family. In Canyon County, Idaho, jailers there said providing the tablets as a privilege helped curb bad behavior.