Newport News, Va. - Two people are without a home after a fire erupted inside of an apartment in Newport News on Thursday night.

Crews responded to the 500 block of Pineland Circle a little after 6:00 p.m.

They attacked a fire that started in the bathroom and extended into the bedroom and had the fire under control at 7:03 p.m.

The apartment was condemned due to the damages. No one was injured.

Two adults are being assisted by the Red Cross.

This fire is currently under investigation. No cause has been determined yet.

Newport News Police officers were called to the scene during the fire in reference to two disorderly people. When officers arrived, they saw 21-year-old Ricky Nelson Nelms and 38-year-old Darren OBrien Lancaster making threatening statements to each other.

The men continued after being warned to keep their distance. At one point, Nelms charged at Lancaster and an officer deployed a Taser on Nelms.

Both men were taken into custody and charged with disorderly conduct. 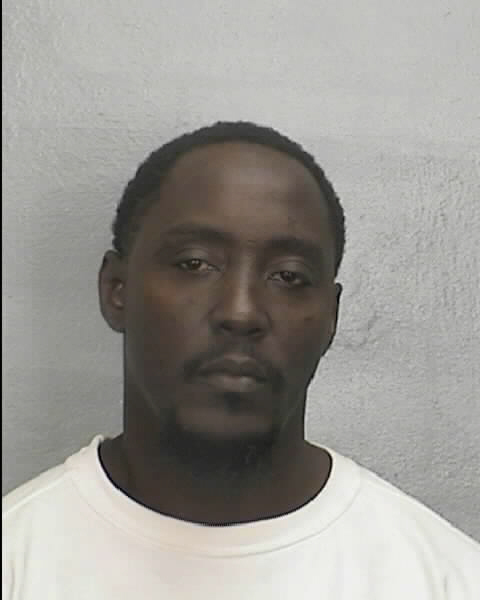