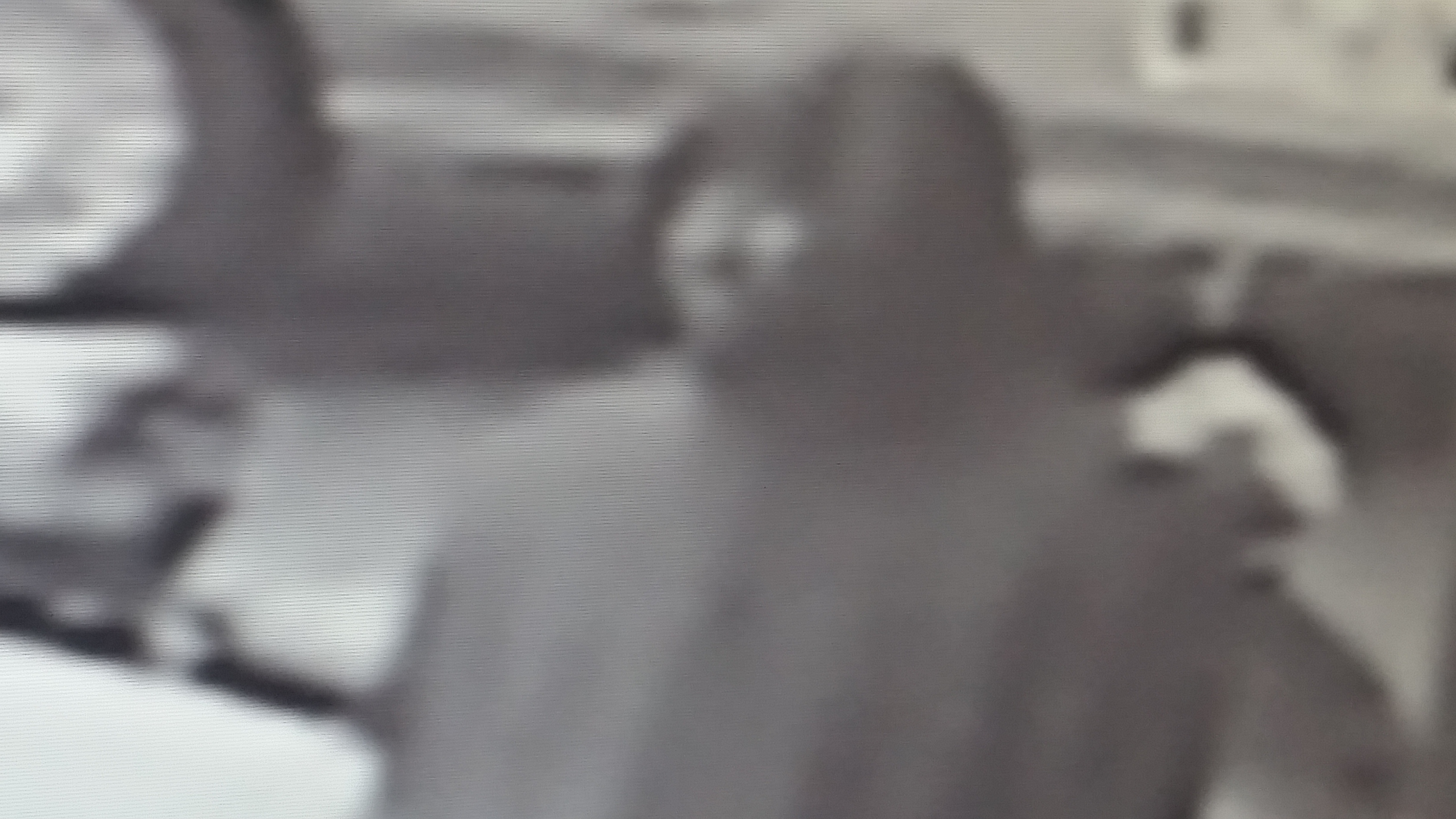 Newport News, Va. – Police are asking for the public’s help in identifying two men who robbed Blowe’s Cleaners in the 3700 block of Marshall Ave. on Wednesday afternoon.

The pair entered the shop at approximately 2:30 p.m. and one of the men demanded money at gunpoint. The two left with an undisclosed amount of money. Two employees were in the shop at the time, no injuries were reported.

There was approximately a 2-hour delay between the time the incident happened and the time it was reported.

The suspects are described as: