Norfolk, Va. - It was just over a year ago an Old Dominion University rugby player was nearly beaten to death at an off-campus party. Now, that teen's father, Roly Rigual says justice is slowly being served as two more men were arrested in the case.

"It's become apparent to me that the while the wheels of justice grinds slowly, it seems like they do seem to grind," Rigual said. 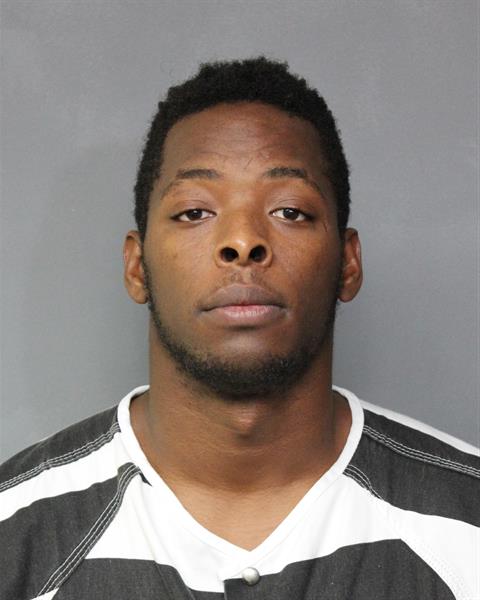 "I'm really happy," Rigual said. "But it's tiring, it's exhausting."

The exhausting journey began the weekend of Halloween 2014. The night, Rigual got the phone call that his son Michael and two other ODU Rugby players were attacked at their off-campus home on Melrose Parkway. Prosecutors say they were beaten by a mob of five to nine people after the team wouldn't let the group into their home during a party.

That beating left Michael with a shattered jaw, missing teeth and brain damage.

"This is more to me than a fist fight that got carried away. There was a lot of malicious intent here to do serious harm and my son will have permanent damage for the rest of his life," Rigual added.

One man has already been convicted for the attack. Chris Slade pleaded guilty back in June.

Now, Harvey and Gregory are in jail waiting for their trial. But it isn't the first time these two have been there. In fact, they were both arrested for a similar attack that happened on October 25 2014, just one week before Michael was nearly beaten to death.

"They came to a party. They drew somebody out and beat them. I think they even broke the jaw of that ODU student, similar to Michael," Rigual said. "Obviously Michael's was a lot worse but it a very similar MO and now it seems like they were connected."

At their bond hearing on Monday morning, the Commonwealth's Attorney prosecuting the case confirmed they are connected saying in court  Chris Slade, who wasn't previously cooperating, is now working with Commonwealth and gave two streets names police were able to use to bring Harvey and Gregory in a photo line-up, according to prosecutors. The prosecutor says that's when Slade identified both Harvey and Gregory as being involved in the November 2nd, 2014 attack.

However, both Harvey and Gregory's attorneys say their clients weren't involved and that the only credible witness in this case is someone who is in jail.

Either way for Roly Rigual the process of reliving that night begins all over again in court,  but Rigual says he will do it as long as it gets justice for his son.

"Don't get me wrong. I'm perfectly willing to go through as many years of trials and crap to get everybody involved," Rigual said.

Both Harvey and Gregory were denied bond. Their trial is set for February 23rd.

NewsChannel 3 has put in a jailhouse interview request for both Harvey and Gregory  and also left a message for their attorneys and are still waiting to hear back.