Rescuing the ’12 planes of Christmas’ 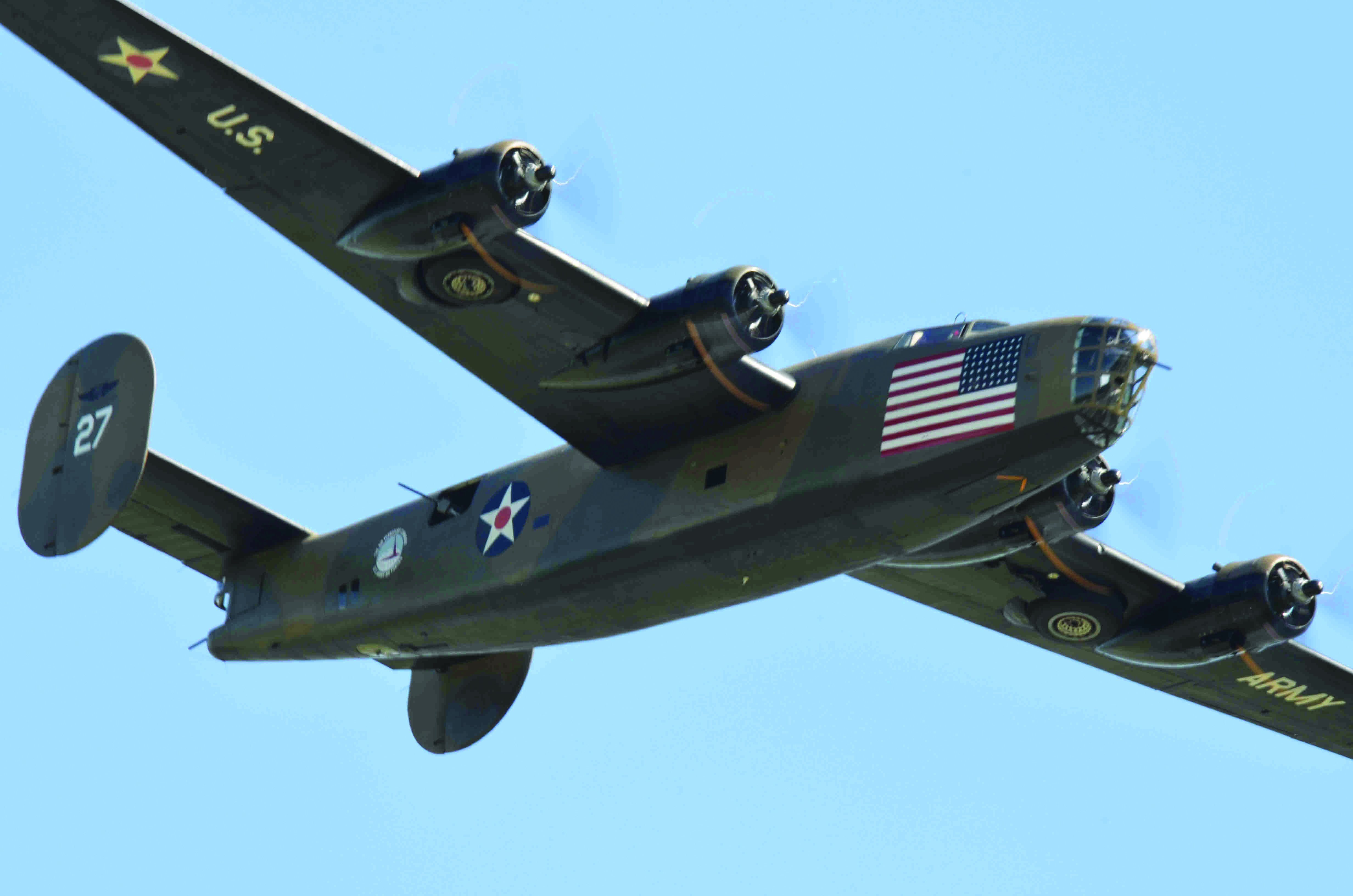 (CNN) — The Commemorative Air Force has declared war on rust.

It’s not so much a war, really, as it is a holiday fundraising campaign called the “12 Planes of Christmas.”

The CAF, a Texas-based nonprofit, preserves and flies historical military airplanes. Many of the CAF’s 165 planes are museum pieces owned and operated by CAF members across the United States.

But what sets the CAF apart from museums is that these folks like to fly their exhibits.

Restoring, maintaining and flying these amazing machines is how the CAF wants to educate future generations about the historic contributions of military aviation.

With “12 Planes,” the CAF hopes to rescue or preserve a dozen planes that represent historic milestones in military aviation.

This beauty is the oldest flying heavy bomber in the world, according to the CAF. Built in 1941, it’s also the only surviving airworthy “A” model B-24.

Amazingly, more than 18,000 B-24s were built, making it the most widely produced heavy bomber of World War II, serving all branches of the military.

Restorers hope to raise enough cash to reseal Diamond Lil’s fuel tanks. Also, the skeleton inside its wings needs to be X-rayed to check for wear. The work should be done by summer of 2016.

A Devil Dog and a PBY

Been to any airshows in the United States recently?

You may have seen a 1944 North American PBJ Mitchell named Devil Dog. The CAF says it’s one of the busiest B-25 bombers in the world — appearing at 20 airshows a year. Its owners need $100,000 to properly repaint it in its Marine Corps color scheme.

Another of the 12 Planes of Christmas is a Consolidated PBY Catalina seaplane that the CAF calls “one of the most ambitious restoration projects in the history of the CAF.”

“Much of the internal structure on the wing’s trailing edge is badly damaged,” the CAF says, including several destroyed ribs. The restorers, based in Duluth, Minnesota, have painted it to match a historic PBY that played a decisive role in the 1942 U.S. victory in the Battle of Midway.

As much as museums do to help preserve the important relics of the past, you gotta hand it to the CAF for its fight to keep these historic artifacts flying. Obviously these planes won’t fly forever. But their restoration provides us with a roaring, vibrating and spectacular link to history that will last until the day when rust eventually wins. And then, these warbirds will fly no more.

For more information on the CAF “12 Days of Christmas,” go to http://www.commemorativeairforce.org/