Card skimmers, usually installed over existing ATM card readers, allow criminals to record information from the magnetic strip on the back of your debit or credit card. 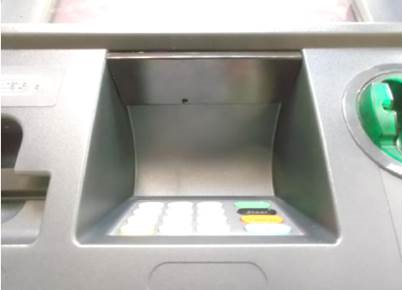 Thieves can also record your PIN by installing a hidden camera near the keypad of the ATM or even placing a fake keypad over an existing keypad.

Police removed the skimmers from the ATMs. If you have used an ATM in those locations or surrounding areas, police urge you to check your account for fraudulent activity.

Detectives encourage ATM users to look for signs of tampering or loose keypads on card readers. They say you should cover your hand as you type in your PIN--it can prevent cameras from capturing the number.

If you notice anything suspicious about an ATM, call police.