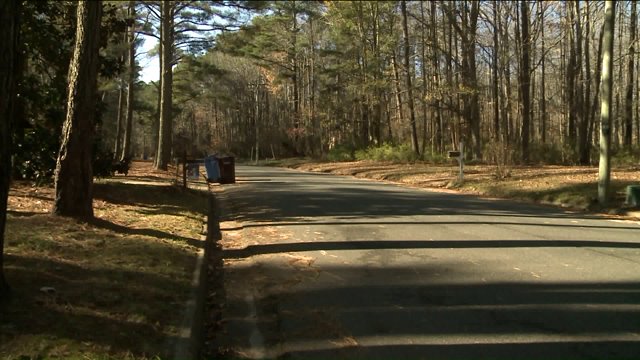 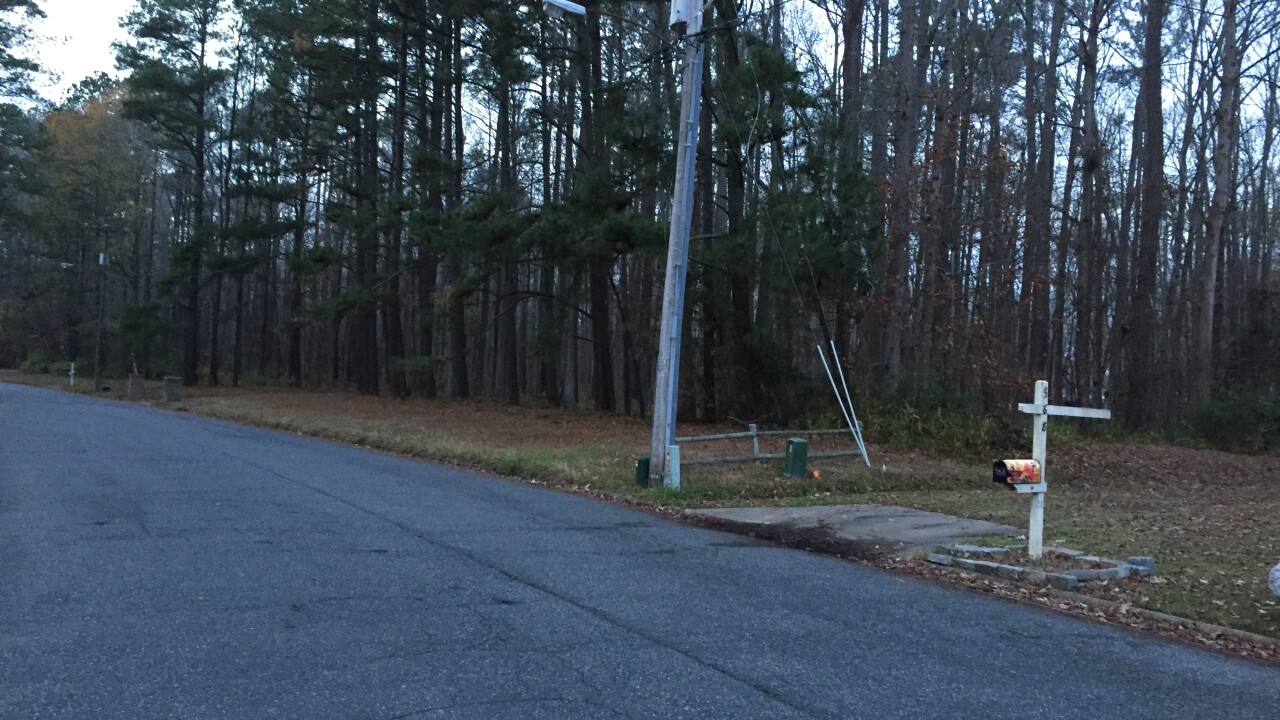 Chesapeake, Va. - A 7-year-old girl was flown to Sentara Norfolk General Hospital Sunday morning after being attacked by two dogs.

According to Chesapeake Police, the girl was attacked shortly before 10 a.m. outside a home in the 500 block of Margaret Dr., which is near Blackwater Rd.

The girl was at the home of family friends with her mother.  She was playing outside with the homeowner's two Belgian Malinois dogs when she was attacked, according to police.

The owner has been identified as 25-year-old Molly Talmadge.  Talmadge was issued a summons for two counts of vicious dog.

The girl was was taken to the hospital by Nightingale with serious injuries.

She has since been transported to Children's Hopsital of the King's Daughters for surgery.

“Through this exceptionally tragic event we see the Lord's miracles and grace! Our daughter is recovering well at Children's Hospital of The King’s Daughters. The care she received from the emergency medical responders, the crew of the Nightingale, Sentara Norfolk General Hospital, and CHKD has been phenomenal! Your continued prayers and support are greatly appreciated!”

Animal Control officers along with Chesapeake Police are investigating. The dogs are currently being held at Chesapeake Animal Services.