Loved ones hold vigil for man killed in Norfolk 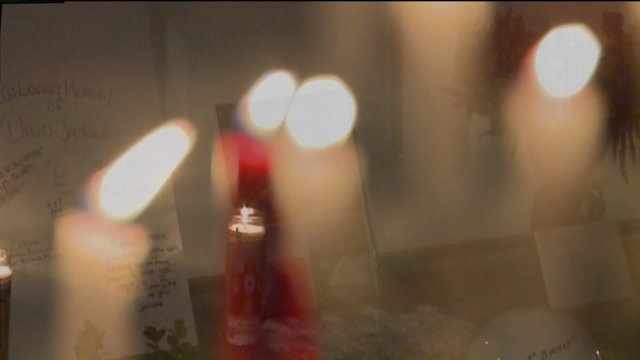 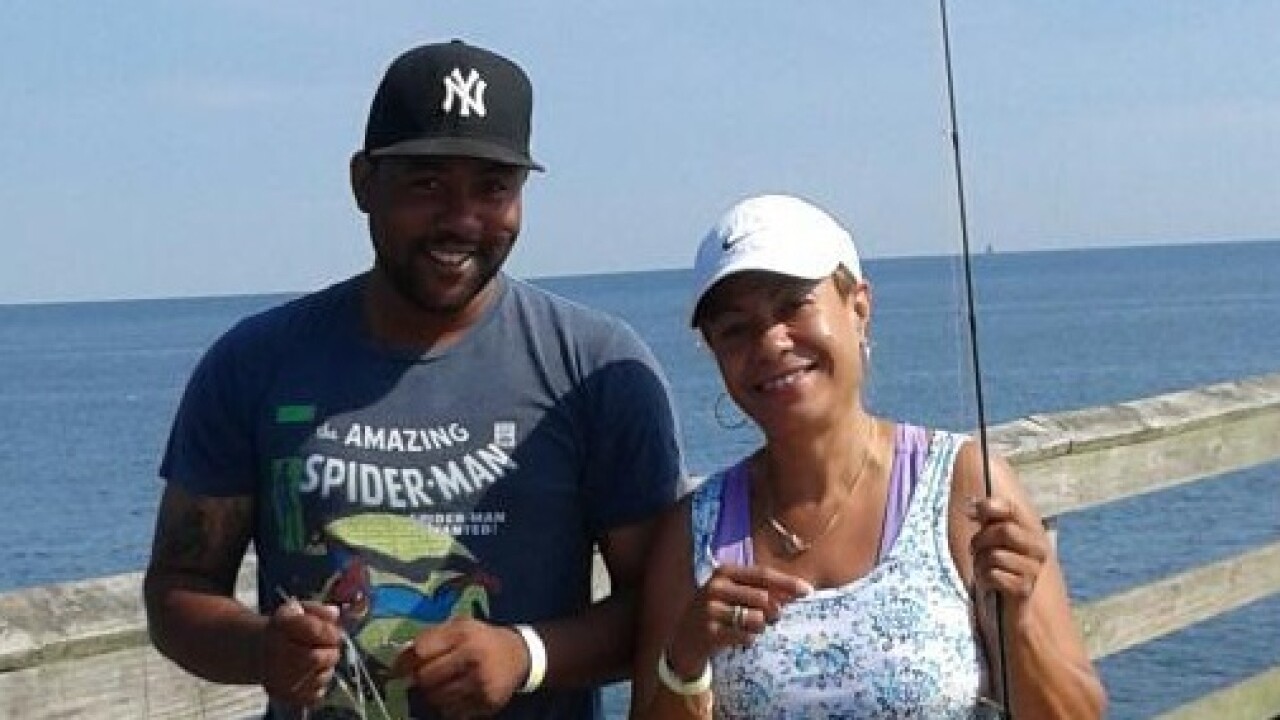 UPDATE: Friends and coworkers of Jackson held a candlelight vigil in his honor on Monday night.

Norfolk, Va. - After further investigation, Norfolk Police are now classifying the case of an undetermined death as an active homicide investigation.

David Jackson and his mother

Police say they found the man dead in his home Sunday afternoon after concerned neighbors alerted emergency dispatchers about a home where a door had been left open.

According to Corporal Melinda Wray with Norfolk Police, neighbors first called police shortly after 1:20 p.m. about the open door in the 1100 block of Pascal Place.

When they arrived to the  'suspicious situation,' they found a man dead inside the home.

The victim's family members say he is 35-year-old David Jackson. The medical examiner says he died from a gunshot wound to the head.

Jackson's mother couldn't get in touch with him for a couple of days, so she got on a bus from New York.  She arrived yesterday and found police at his house.

She says Jackson previously served in the Navy and worked as a contractor.

Detectives classified this incident as an 'undetermined death under possible suspicious circumstances.' However, the incident was upgraded to an active homicide case on Monday.

Police have not provided a description of the suspect at this time.

If you know anything about this incident, call the Norfolk Crime Line at 1-888-LOCK-U-UP.