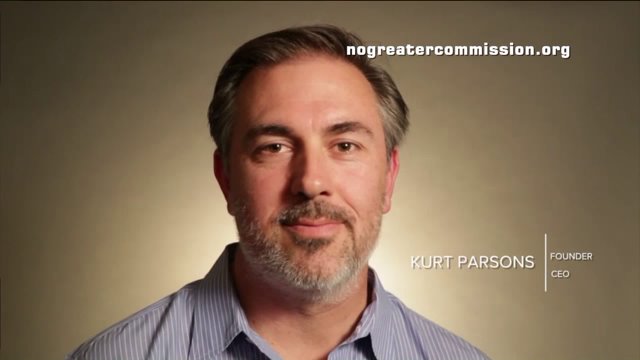 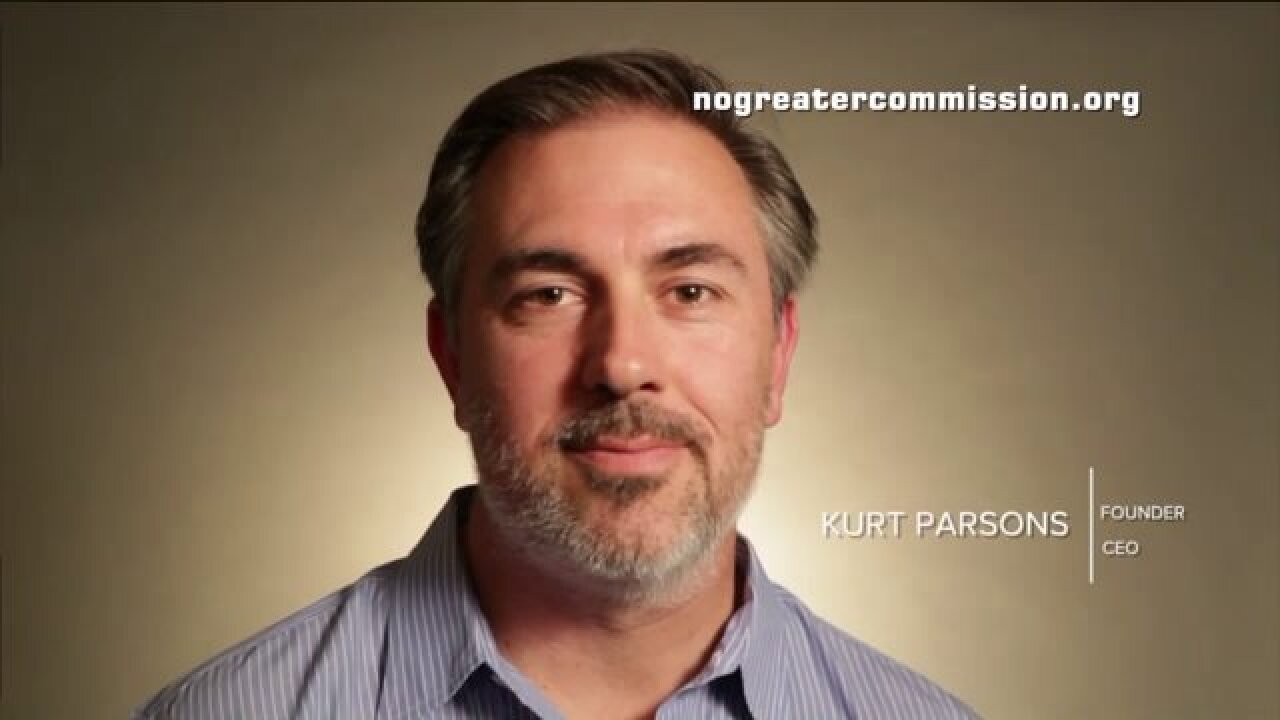 Chesapeake, Va. - Kurt Parsons is usually in the business of helping with other people's prayers. He runs a Christian charity stocked with military members who help children and families in war-torn countries. But now he needs prayers for his daughter. He sent us this statement today.

"Through this exceptionally tragic event, we see the Lord's miracles and grace! Our daughter is recovering well at Children's Hospital of The King`s Daughters. The care she received from the emergency medical responders, the crew of the Nightingale, Sentara Norfolk General Hospital, and CHKD has been phenomenal! Your continued prayers and support are greatly appreciated!"

On Sunday, his youngest daughter was mauled by two Belgian Malinoises, a breed of dog that typically works with military and police. She's in the hospital with serious injuries.

The attack was the day before her 7th birthday.

The family tragedy is unfolding as Parsons' charity just started a fundraising campaign to help children in Sudan.

His charity, No Greater Commission, is focusing on the poverty and strife facing families in the African nation racked by war.

Parsons is a 21-year Navy veteran who guides other Christian veterans like him to help others around the world. But now, he's relying on his faith for a mission much closer to home.

Meanwhile, the owner of the dogs has been identified as 25-year-old Molly Talmadge.  Talmadge was issued a summons for two counts of vicious dog.