Remembering those we lost in 2015

As the year 2015 comes to a close, we say goodbye to those who will be remembered for their work and contributions. 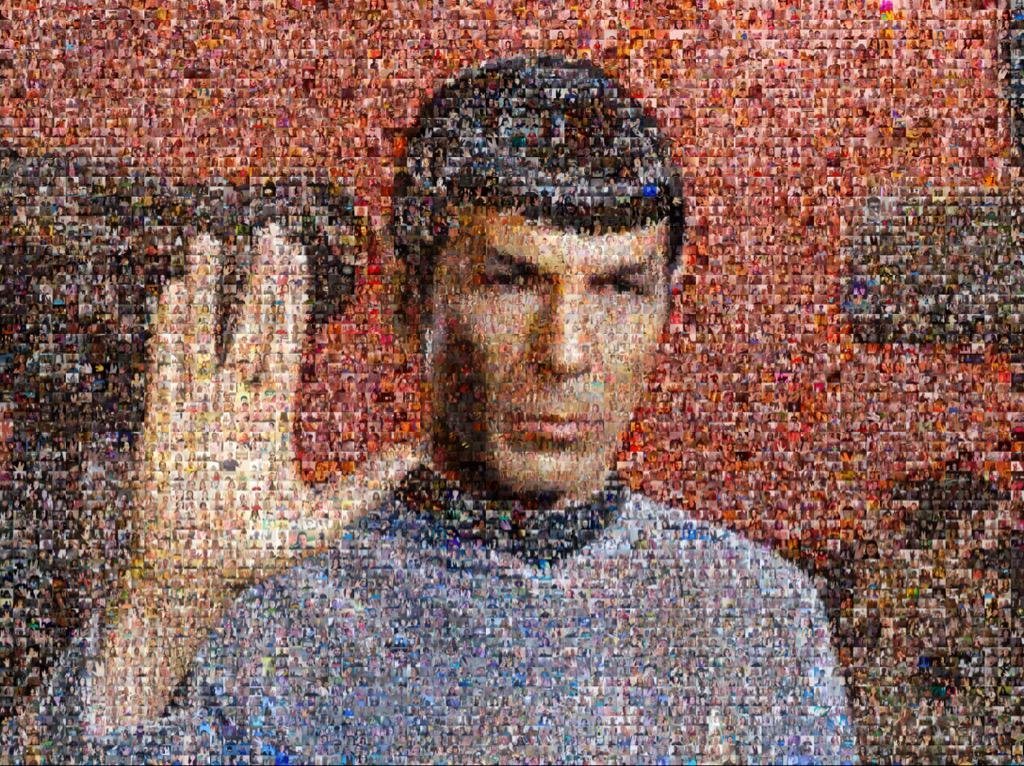 The entertainment world bid farewell to some of its most dynamic stars. Leonard Nimoy, best known as Mr. Spock in “Star Trek,” died at 83. Omar Sharif, who took roles in epic movies such as “Lawrence of Arabia” and “Doctor Zhivago,” was 83.

For decades, moviegoers watched Christopher Lee as a villain in his many roles, notably Dracula. He died at 93. Wes Craven, the American film director known for his horror films “A Nightmare on Elm Street” and “Scream”, died at 76. Maureen O’Hara, Irish-American actress famously known for her red hair and for playing fierce roles in Western and adventure films, died at 95.

The music world bid farewell to B.B. King, who brought the blues to the masses with his powerful voice and guitar, Lucille. He died at 89.

In the sports world, fans said goodbye to three-time MVP catcher Yogi Berra, known for not only leading the Yankees and the Mets to the World Series, but also for his witty comments off the field. He was 90. Ernie Banks played 19 seasons with the Chicago Cubs and is remembered for his optimism. He died at 83.

Frank Gifford, an NFL star and eventually a commentator on “Monday Night Football,” passed away at the age of 84. College basketball coach Dean Smith was 83. He leaves behind a program he built at the University of North Carolina at Chapel Hill. Roddy Piper, better known by his ring name “Rowdy,” died at 61. He was a famous Canadian professional wrestler and actor.

CBS journalist Bob Simon was 73. His five-decade career includes covering major events from all over the world.