Orlando, Fla. – The Virginia Beach Mustangs have made their hometown proud after winning a big game. 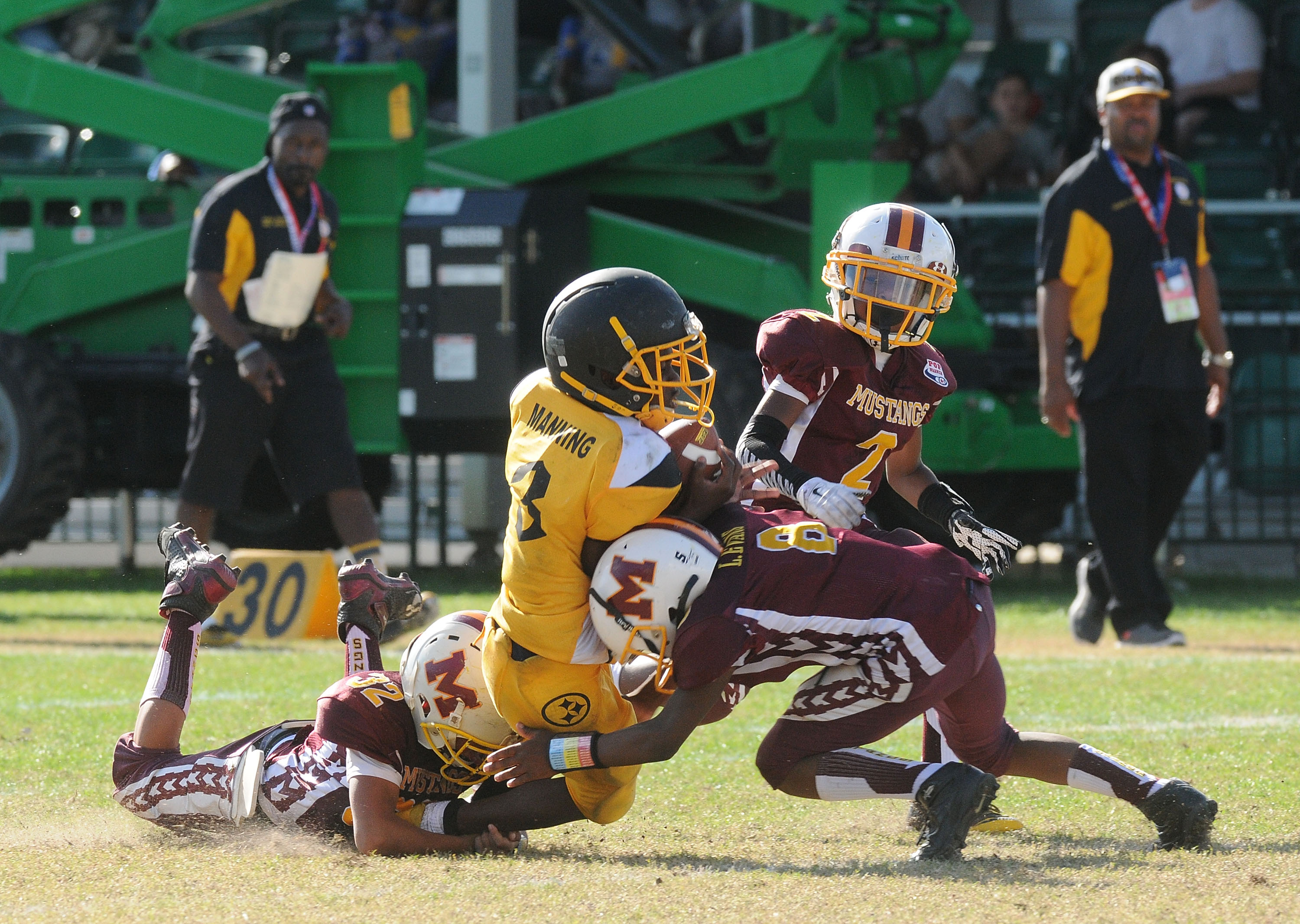 The event was held at Walt Disney World’s ESPN Wide World of Sports Complex on December 12.

The Mustangs defeated the Forestview Steelers, a Florida Pop Warner team, 12-8 to win the championship.

The last time the Jr. Pee Wee Mustangs won the Super Bowl was in 2012