Isle of Wight County, Va. – Police have identified a man suspected of being involved in the burglary of a home in the 600 block of Gatling Point Parkway.

According to police, Schenck has a long criminal record with past arrests for burglary, larceny and credit card fraud.

He is known to drive a white 2013 Toyota Tundra with Virginia personalized registration WKS1.

Police believe that Schenck entered a garage attached to the home and stole credit and debit cards from the homeowner’s parked car on the evening of December 13.

Investigators found video footage showing Schenck using a credit card belonging to the victim at several places on the Peninsula. 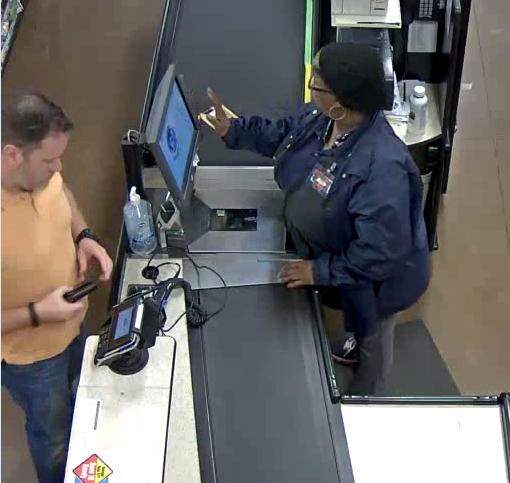 Anyone who has information about this incident or whereabouts of William Kent Schenck is asked to call the Crime Line at 1-888-LOCK-U-UP℠ or to text a tip to the word CRIMES (274636) and begin the message with the letters IOWCL. Callers are never asked to give their name or required to testify in court.  If a caller’s tip leads to an arrest, the recovery of drugs or stolen property they could be eligible for a cash reward of up to $1,000.