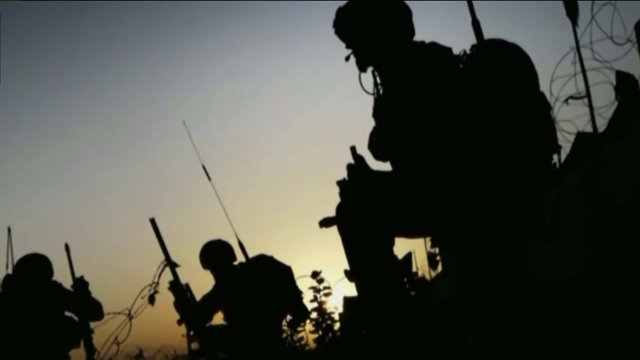 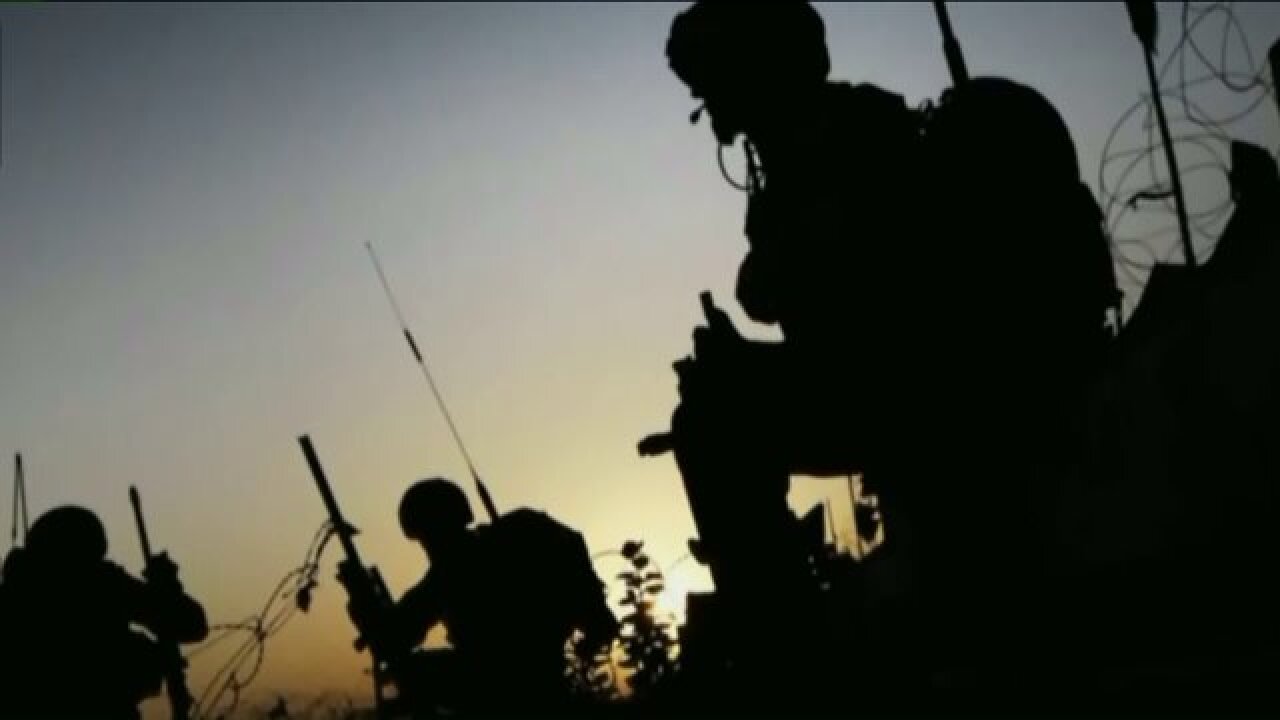 The main testimony against the SEALs, according to the newspaper, came from Army soldiers who were appalled by what they saw. The Times' investigation focused on a 2012 bombing near a U.S. military base at Kalach, Afghanistan.

The blast killed an Afghan police officer. Other Afghan officers rounded up suspects and, according to the newspaper investigation, brought them to the base.

Soldiers wrote in their statements that the SEALs beat the prisoners so severely that one died. The witness also wrote that the SEALs asked the soldiers to cover up what happened.

The Times reported that based on the statements and an investigation by the Naval Criminal Investigative Service, three enlisted SEALs and their lieutenant were charged. But the SEALs' commander used his authority to drop the charges.

NewsChannel 3 repeatedly called Naval Special Warfare headquarters Friday to see if the service wanted to respond to the story. No one called back.