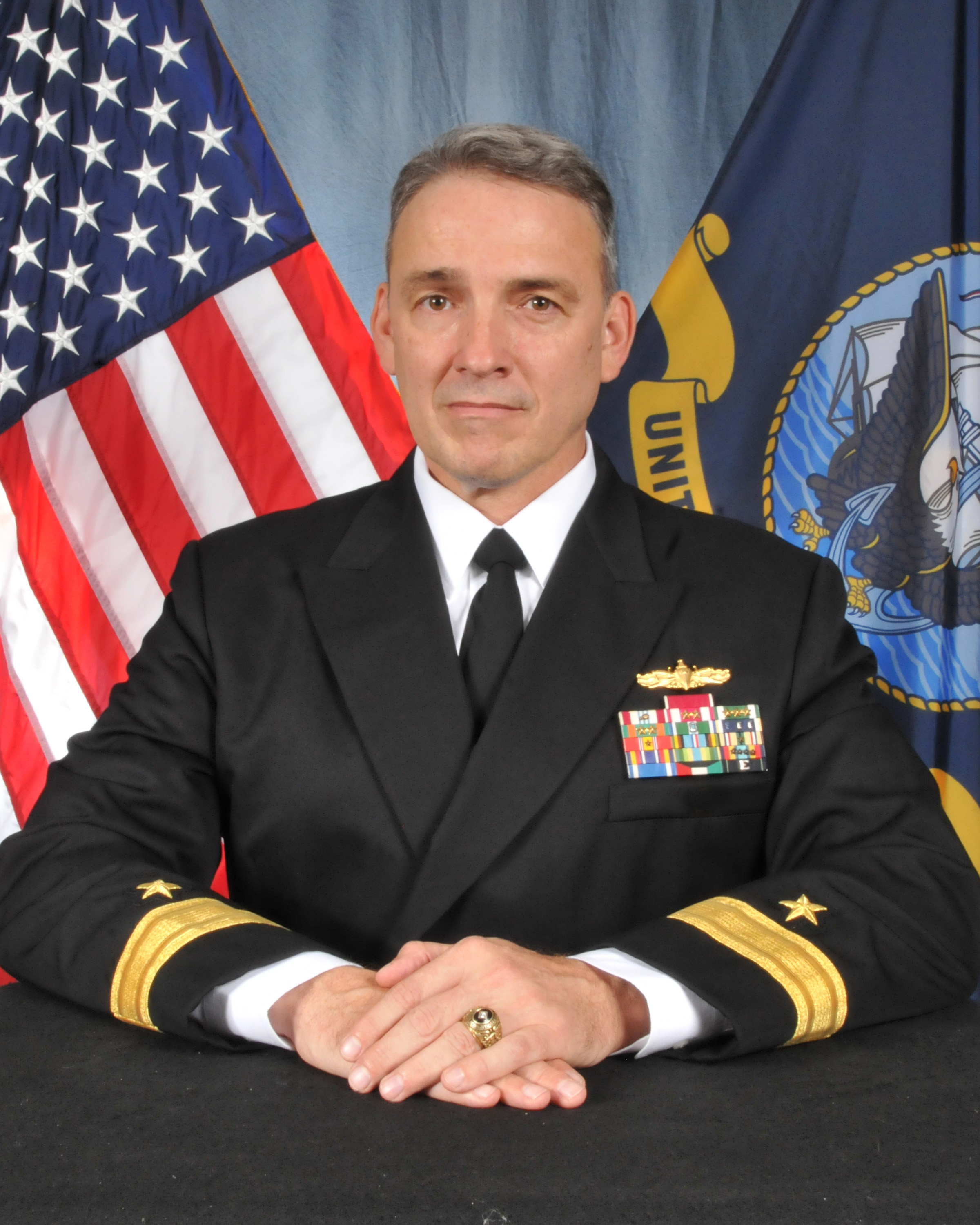 Williamson received his second star from U.S. Fleet Forces Commander, Adm. Phil Davidson, who also frocked him to rear admiral (upper half) during a ceremony on Tuesday morning in Norfolk.

Williamson has been serving as commander of Navy Region Mid-Atlantic since September of 2014.