Virginia Beach, Va. - Police are searching for two men who they say robbed and abducted a woman  in a Sam's Club parking lot in Virginia Beach.

The woman was loading up her car after shopping at the location at 3345 Virginia Beach Boulevard.

She told police she was trying to get into the car when a man asked her for directions to Holland Road.

She started to tell him where to go and another suspect came up, took out a knife and told her to get into the car.

They drove her to several ATMs to get money.

After a few hours, they took her to the back of HH Gregg, which is across the street from the Sam's Club.

Police say they believe the suspects were looking for victims in the Sam's Club and Pier One/HH Gregg parking lots before they robbed the woman.

They are looking for two suspects.  One is described as a white male, 20 to 30 years of age, 6’ - 6' 1" tall weighing approximately 200 pounds.  He was wearing a dark jacket with a round patch on the right side and beanie.

The second suspect is a short white male, appeared to be Hispanic descent, approximately 5' 9" tall, thin build.  He was wearing dark clothing and spoke with a slight accent. 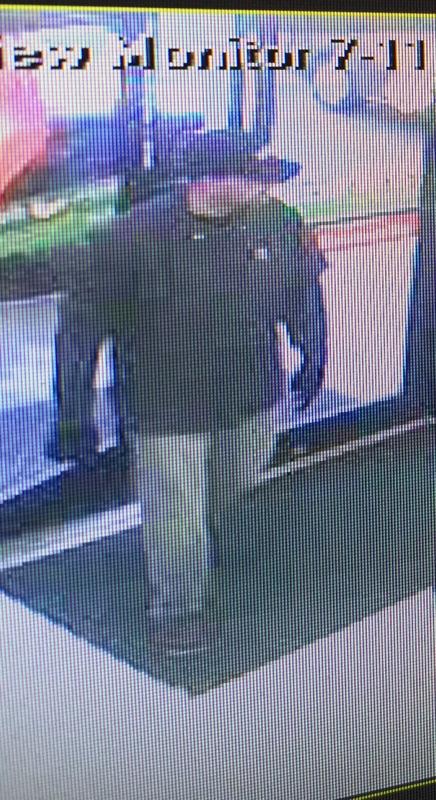