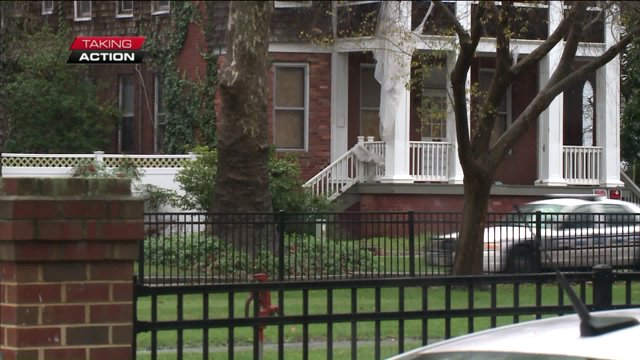 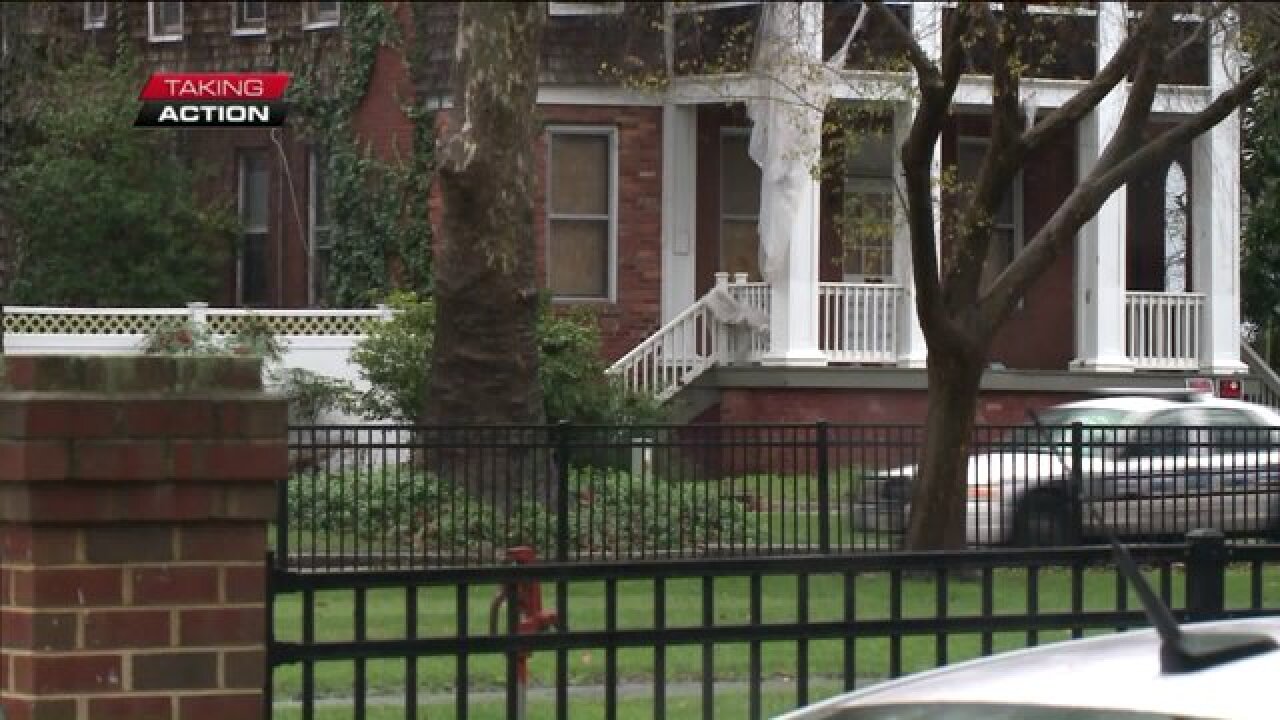 Norfolk, Va. - Thieves walked up and down the 1300 block of Stockley Gardens last night looking for loot in cars.

Car break-ins in this section of Norfolk are sadly, pretty common. NewsChannel 3’s Mike Mather’s car was hit last night, but nothing was taken. A Naval aviator was not so lucky. His or her flight bags were dumped right in his front lawn. He spent the better part of the day trying to find the owner and return the gear.

He called the public affairs offices at Oceana and Norfolk Naval Station. No calls back. But he also turned to something the Norfolk Police Department has been pushing for a year now. It's a website called Nextdoor.com, It is sort of like Facebook but just for your neighborhood. That's where he found out another aviator in the neighborhood had gear stolen recently, but her name didn't match the name on the gear he found.

Nextdoor is a web site where neighbors keep a virtual eye on each other, and there's a crime section where he posted the story of the break in. It turns out, he wasn’t the only one.

In the past two weeks, neighbors have reported kids trying to get into cars, a stolen car, a glove box ransacked and other tales of stolen car contents strewn about the streets.

The Norfolk police web site shows about 50 car break-ins, stolen cars and burglaries in the past month, less than a mile from where I found the flight gear.

But through Nextdoor.com, I connected with other neighbors who also fly for the Navy, and they're trying to help me reunite the stolen gear with the navy aviator. I'll let you know how it works out.