Norfolk, Va. - The eastbound lanes of I-64 at the Willoughby Spit Bridge have reopened after a multi-vehicle crash and vehicle fire.

The command called for additional resources and teams searched the vehicles for any victims. All drivers and passengers safely self-evacuated from the vehicles.

Engine 13 and Engine 9 fought the fire while Medic 13, Medic 12 and Medic 11 assessed patients.

Firefighters extinguished the fire and foam was deployed to control flammable liquids from the vehicle wrecks.

Five patients were taken to the hospital with minor injuries.

A Lifecare medical transport van was one of  the vehicles involved in the crash. Two crew members on board were responding to a non-emergency call for service. No patients were in the vehicle at the time. The two were among the five people taken to the hospital with minor injuries.

A NewsChannel 3 viewer sent video from the scene:

Eastbound traffic was diverted to Mallory Street in Hampton and to 15th View in Norfolk.

No further details are currently known. 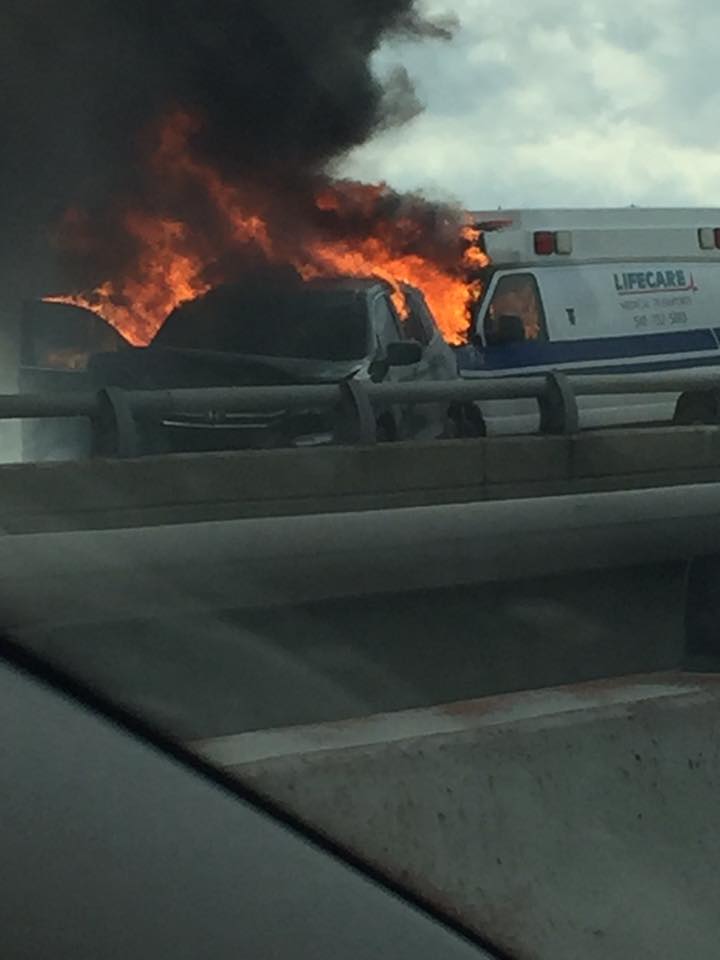