One dead, one injured in two-vehicle crash on Route 58 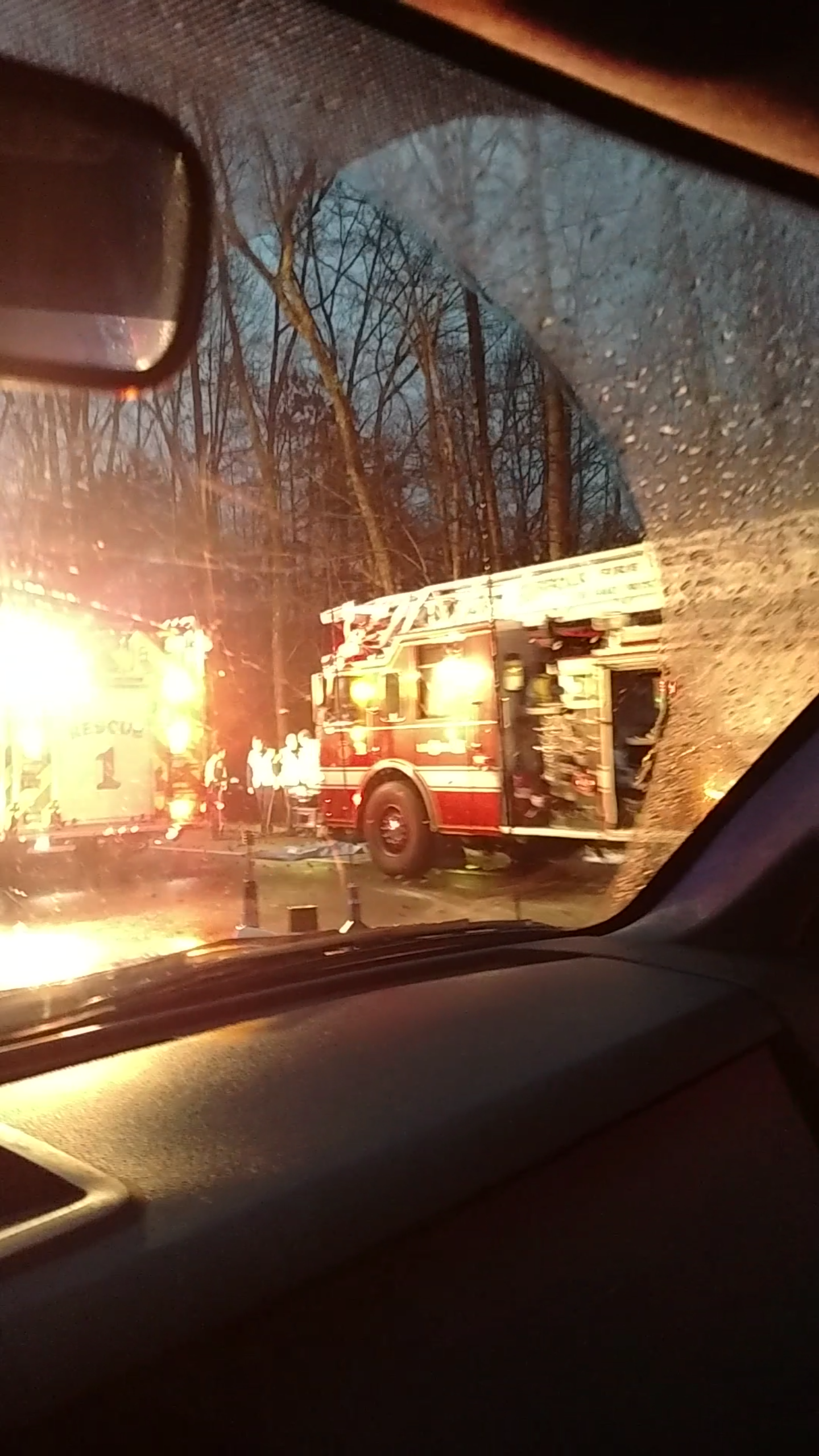 Suffolk, Va. – A two-vehicle crash in the 1900 block of eastbound Portsmouth Boulevard on Route 58 has left one person dead and another injured.

Police say the crash involved a minivan and a Honda CRV. The person driving the minivan died at the scene.

The driver of the CRV was taken to Sentara Obici Hospital with non-life threatening injuries.

Each vehicle only had one person inside.

The far right lane of eastbound Portsmouth Boulevard/Route 58 is expected to be closed until midnight.

The center lane and far left lane are still open and traffic is reportedly flowing smoothly.

The accident remains under investigation.