Woman shot to death in apartment while children were inside 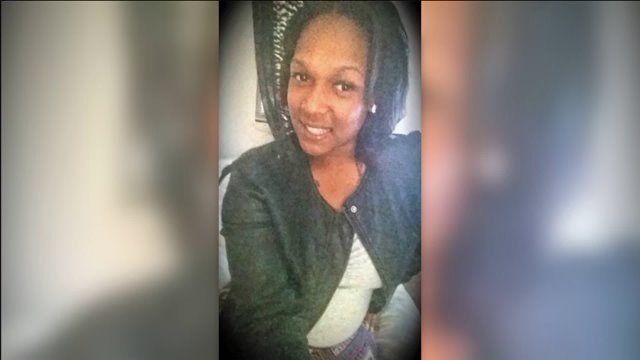 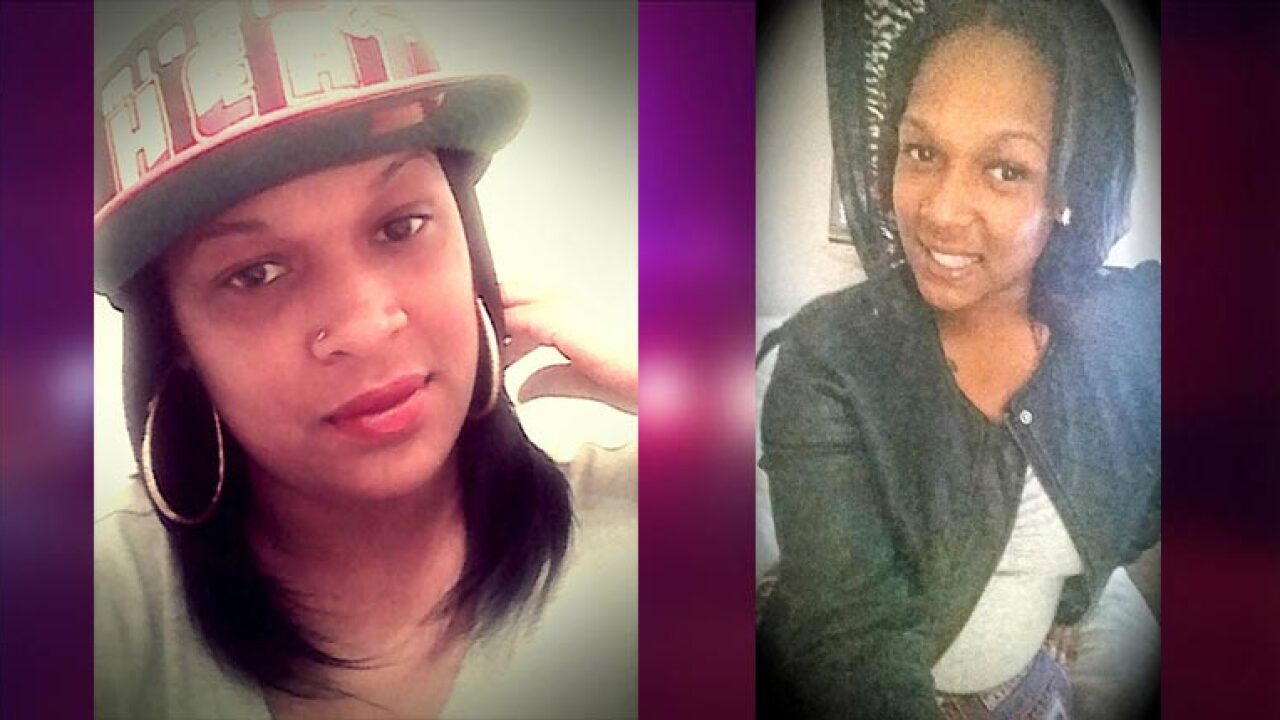 Newport News, Va. - A woman who did it all for her 5-and 8-year-old children.

A woman whose life was cut short when a man forced his way into her apartment, went into her bedroom and shot her dead, according to police.

It happened around 1:30am at her home in her Heritage Trace apartment off Warwick Boulevard.

Police say when the man stormed in while Sherrod's young children were also in the home.

After killing her, the shooter - who police say was known to Sherrod - took off.

All morning her apartment was taped off as investigators were in and out to piece together this crime.

Family members left dealing with a heartbreaking loss that put them at a loss for words.

"Her birthday was coming up...I don't understand ....I can't," said one relative.

"The way she was taken from this earth, that's the hardest part--the way she was killed," said Timothy White, who remembers the last time her saw his 25 year-old niece. "She was at my event and she told me 'Good luck with your music career' and she was very happy about that that was the last time I've seen her."

Relatives told NewsChannel 3 she worked as a home aide nurse and could light up any room.

He says she was devoted to her kids.

Newport News Police say their apprehension team has been searching for shooter, but they would not tell us the name of the person they are looking for.

A family friend says it's her ex-boyfriend who she has had problems with in the past.

They said she did not like him near her children and was trying to distance herself from him.

"I just hope justice get served that's all," said White.

The family has set up a go fund me account to help pay for the funeral expenses and for her children.

Family members identify 25YO mother who was killed this morning. They tell me it was DaShanika Sherrod. @WTKR3 pic.twitter.com/0pDbG5sgZj