Virginia Beach - Three adults and two children were displaced from their duplex after a fire started late Thursday night.

Virginia Beach fire officials say they were called to the fire in the 200 block of Sykes Avenue at 10 p.m.

It took them about 30 minutes to get the flames under control.

Three dogs were able to escape the fire, but a cat died.

Two cars outside of the duplex were also damaged in the flames.

Cause of the fire is still under investigation. 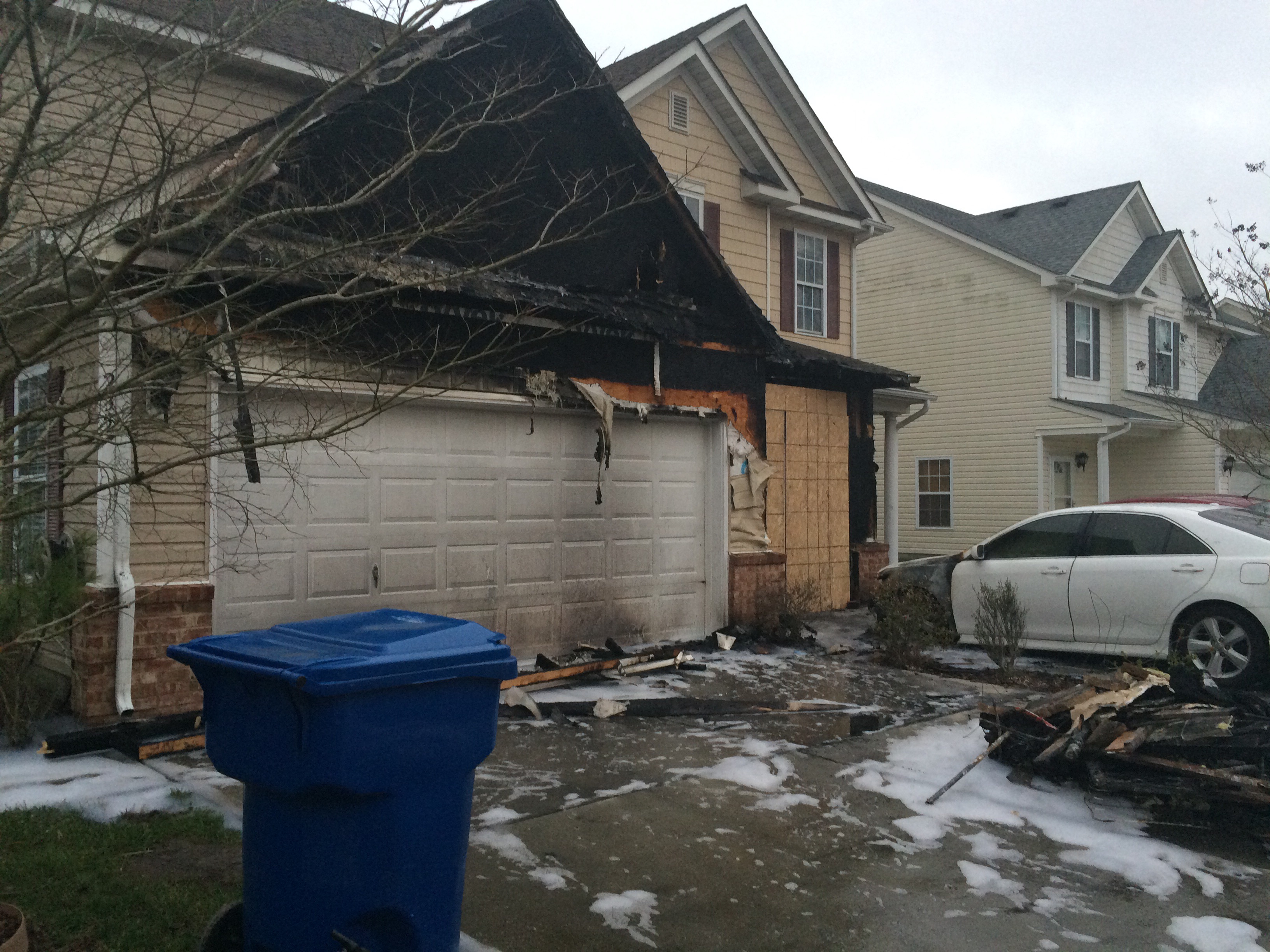