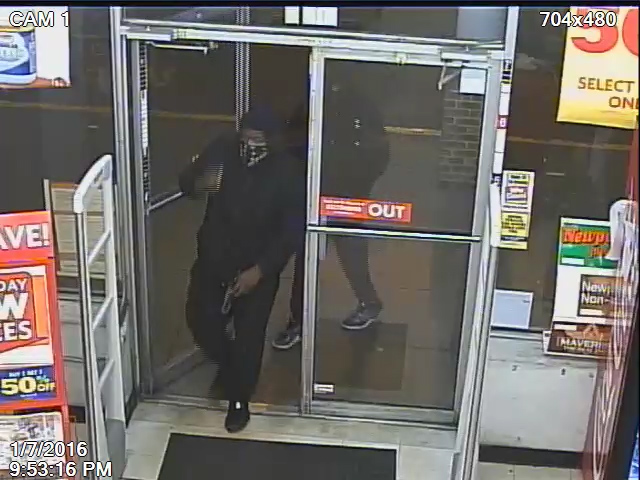 Suffolk, Va. – Police are investigating the armed robbery of a Family Dollar at the Suffolk West Plaza shopping center.

Dispatch was called around 10 p.m. on January 7.

Authorities say the robbers came into the store carrying guns and demanded money. The subjects ran away after getting the cash.

Police have arrested one of the suspects, Kevon Hawkins, in an ongoing investigation at a Super 8 on Main Street Tuesday. There is no word on the other suspect at this time.

Anyone with information on the second robber is asked to contact Crime Line at 1-888-Lock-U-Up.