Suffolk, Va. - Police need your help finding a second suspect in connection with the robbery of a 7-Eleven on Godwin Boulevard in the Chuckatuck borough.

The robbery happened just before 1 a.m. on January 10.

Two men came into the store with guns drawn and demanded money. They ran out of the store after receiving the cash.

No injuries were reported in the incident.

Police have arrested one of the suspects, Kevon Hawkins, in an ongoing robbery investigation at a Super 8 on Main Street Tuesday. There is no word on the other suspect at this time.

Anyone with information on the second suspect is asked to contact Crime Line at 1-888-Lock-U-Up. 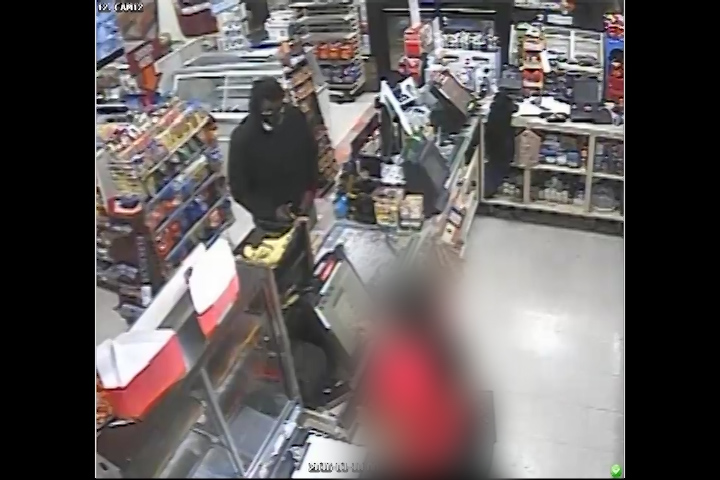