Shortly before 9 p.m. Vice and Narcotics Detectives found meth materials inside a home in the 1300 block of Templar Blvd while serving a Maintaining a Nuisance Drug House warrant.

Norfolk Fire Marshal’s Office, Virginia State Police, and the DEA all responded to the home to assist in the investigation.

Several neighbors tell NewsChannel 3 Richard Billups and Ashley Billups are father and daughter. However, Norfolk Police has not confirmed that relationship.

Several neighbors also told NewsChannel 3 they suspected a bust like this was coming soon.

"A couple of years ago I noticed it went from Rick [Richard] mowing lawns and being a friendly guy to him mowing lawns and talking to himself," said Ian Glover, who has lived by the house his whole life. "In a way it makes me sad but everyone knew it was going to happen eventually." 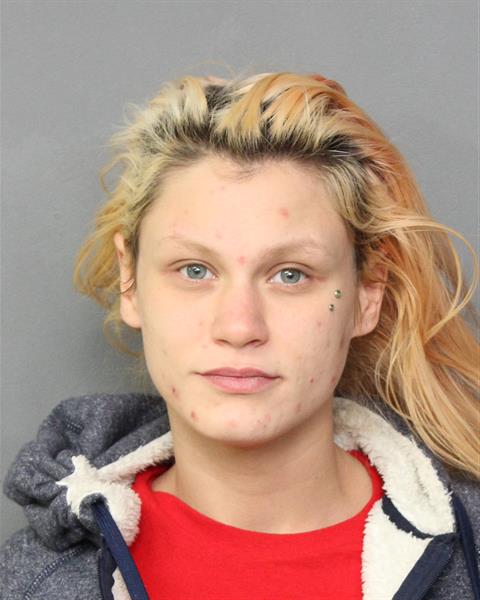