(WTKR) - Crews across Hampton Roads are monitoring roadways overnight after snow moved in across the area on Sunday.

The Virginia Department of Transportation says crews are on stand-by and if spots start to refreeze , they are prepared to go back out and treat those spots.

VDOT crews also applied abrasives to I-64 ramps and bridges from the HRBT to New Kent.

A spokeswoman for the city of Suffolk says crews treated the city's bridges and Route 58 bypass with salt throughout the day on Sunday.

Some drivers told NewsChannel 3 that they were planning to stay off the roads by Sunday night.

"People should be concerned with the ice that's coming about, the ice is a lot more difficult to maneuver than snow," says Robert Jackson.

NewsChannel 3 photographer Matt Sonsalla and his friend Andrew Karavatakis sent in this video of Newport News, captured with a drone:

Here are some photos sent by NewsChannel 3 viewers: 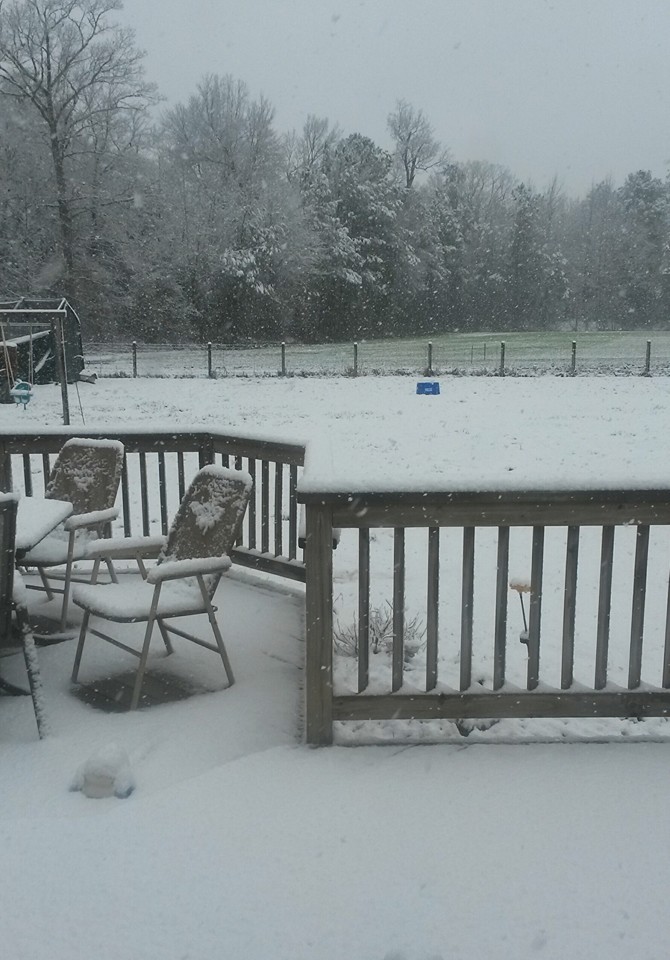 Most of the snow and rain will start to exit the coast through the mid to late afternoon, giving way to partly cloudy skies and cold conditions.

Behind the Scenes: Photojournalist Mitchell Brown working hard to capture the snowfall in @cityofhampton. pic.twitter.com/54DQhwNLtl

Big flakes falling, starting to stick to cars, but not roads or grass in Norfolk. @WTKR3 #snow pic.twitter.com/hl4YlUicnP

Be sure to post to the NewsChannel 3 Facebook page the conditions you're seeing in your area and be sure to stay tuned to NewsChannel 3 as we track the snow.