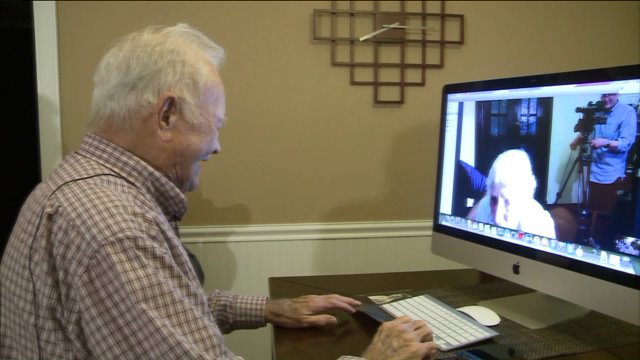 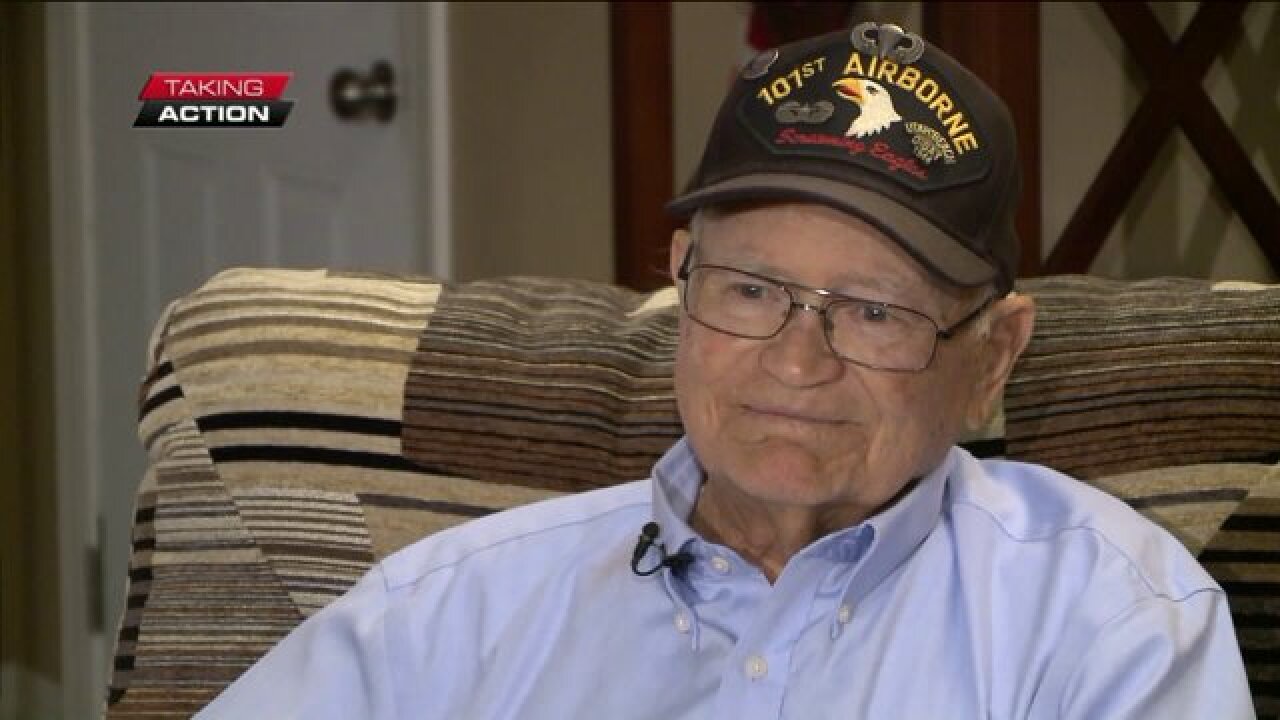 Virginia Beach - Norwood Thomas has been thinking about giving Joyce Durrant a squeeze for more than 70 years. Now, he only has to wait a few more weeks.

"That is the first thing I am going to do," says Thomas. "I'm going to give her a squeeze."

The first squeeze between Thomas and his World War II girlfriend will happen after Thomas and his son, fly out to Australia, on February 8. It will be the first time since the two have seen each other in person since the war, and Thomas admits he is nervous.

"I am going to a world that I have never seen and meeting a woman I haven't seen in 70 years," Thomas explains.

Thomas met Durrant while he was a member of the 101st Airborne Division. He was stationed in England where she was living during the war. The two planned to marry, but the war and their lives afterward kept them apart, until a simple internet search by Durrant's son.

"To think that just the fact that this woman's son contacted me and it ballooned into what it has is fantastic," laughed Thomas.

That contact from Durrant's son, led to the two reuniting through Skype. Their story captivated viewers who set up a GoFundMe page to reconnect the two in person. Air New Zealand took the story a step further by offering to pay for Thomas and his son's round-trip flights to Australia.

Thrilling and putting Thomas on-edge at the same time.

"70-years is a long time, and at the time it was very intense, and it took awhile for that to die and we will find out if it died completely."

Thomas admits, he still has feelings for Durrant, more than half a century later. While he says he is anxious to hear if she feels the same way, this situation could set them both up for heart break, again.

"We may feel the attraction for each other, but there will be another separation and that separation may be forever," Thomas explained.

For now, Thomas says he is keeping those thoughts in the back of his mind and is counting down the days until he can finally be reunited with Durrant in person again.