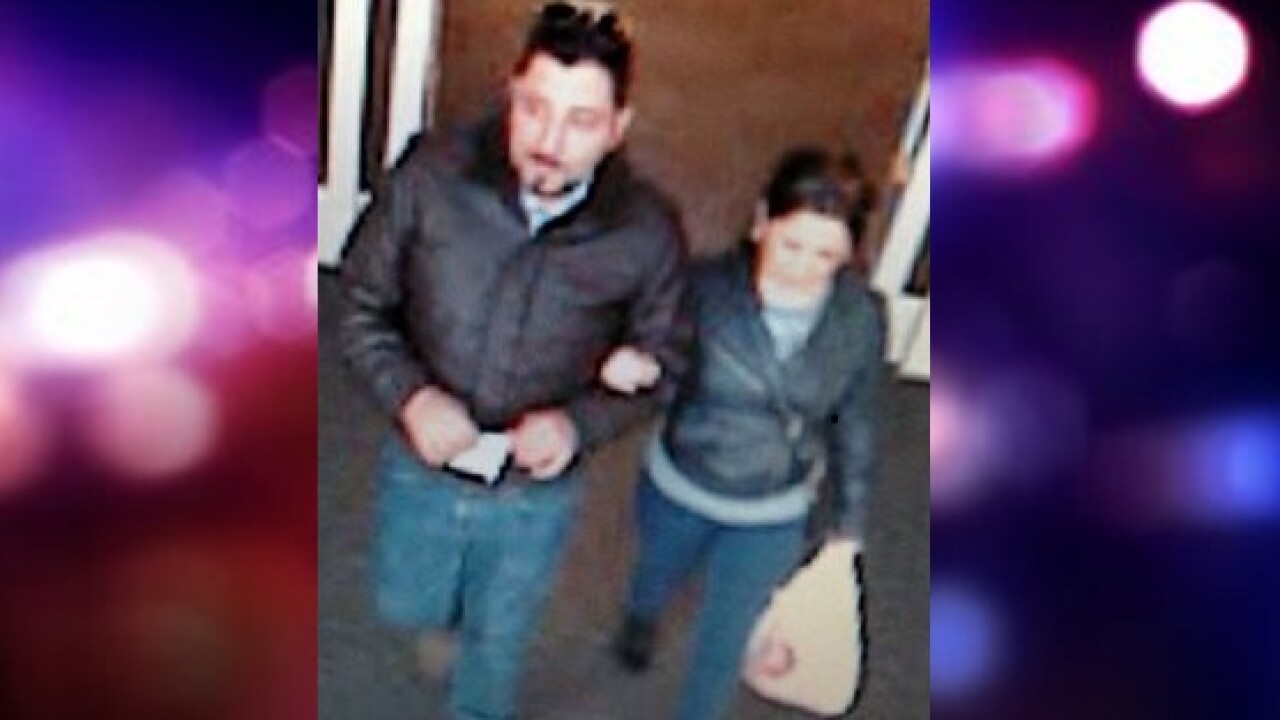 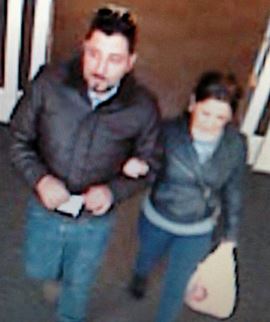 Virginia Beach, Va. – In the last seven months, people accused of credit card fraud have been caught on camera in the City of Virginia Beach.

The first case happened on July 4 around 1 p.m. Two people stole a credit card in the Whole Foods Market at 1800 Laskin Road. The credit card was also used at the Apple Store in Lynnhaven Mall, Target and a Farm Fresh all in the same day. By the end of the day, the victim had a total of $26,000 charged to their credit card.

The second incident happened on October 24 around 12:30 p.m. at the TJ MAXX on 2356 Virginia Beach Boulevard. A shopper was distracted by one suspect while a second suspect stole the victim’s purse. The suspects left with the victim’s cash and credit cards.

The most recent incident happened on January 6 just before 2 p.m. at the Whole Foods Market at 1800 Laskin Road. Once again, a shopper was distracted by the suspect. The victim discovered their credit card was stolen immediately afterwards. This card was also used at a nearby Target.

Detectives think the cases are related due to similarities.

In the last seven months, multiple people accused of credit card fraud have been caught on camera in the City of Virginia Beach.