Victim tries to fire shot at robber in Virginia Beach

Virginia Beach, Va. – Police in Virginia Beach are now investigating after someone was robbed on Tuesday night.

This happened on Bonney Road in the 4600 block at McDonald’s.

Police say the victim arranged to meet someone in the parking lot of McDonald’s to buy a cell phone.

The victim was met by the seller, who had two companions with him.

The victim and one of the seller’s companions got into an argument. The victim was punched in the head, causing him to fall to the pavement.

The suspects robbed the victim of his phone. Dispatch says the victim, who was injured during the incident, tried to fire a shot at the suspect.

There were no gun-related injuries. 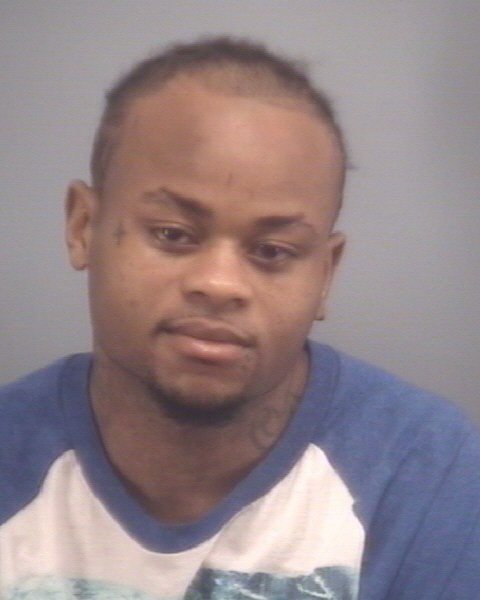 Salley, 29, was charged with robbery, conspiracy to commit felony, refused to ID to police and driving without a license.

McCoy, 23, was charged with robbery and conspiracy to commit felony.

Turner, 20, was charged with robbery and conspiracy to commit felony.