Chesapeake Fire and Police units responded to the house in the 1300 block of Hoover Avenue Thursday around noon, police say.

Fire crews were able to extinguish the fire and that's when the body was discovered inside the home.

Neighbor that lives across the street from burned home tells me an older woman lived there, just moved in recently.

Neighbors tell NewsChannel 3 that it was an older woman found inside the home.

Some of them say they tried to run to her rescue when they saw the house was on fire.

Neighbors described her as a very friendly, social person.

"She would walk down to our house and give our kids the little feathers off her pet bird," says Ciara Johnson. "I was crying, because I actually saw them when they brought her out and I just bust into tears, because you never imagine something like this happening."

Police would not confirm if it was a man or woman found inside the home, or how the fire was started.

Smith also says another woman lived inside the home, but was not there at the time of the fire. 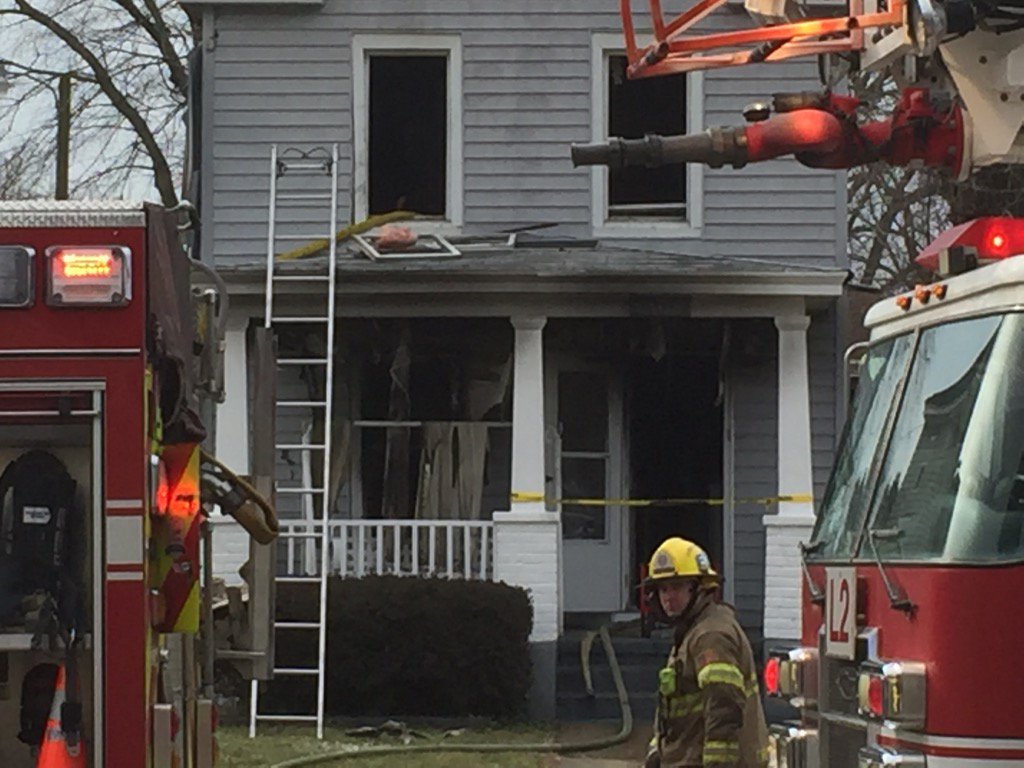