Welcome to the largest – legal – marijuana field in Latin America 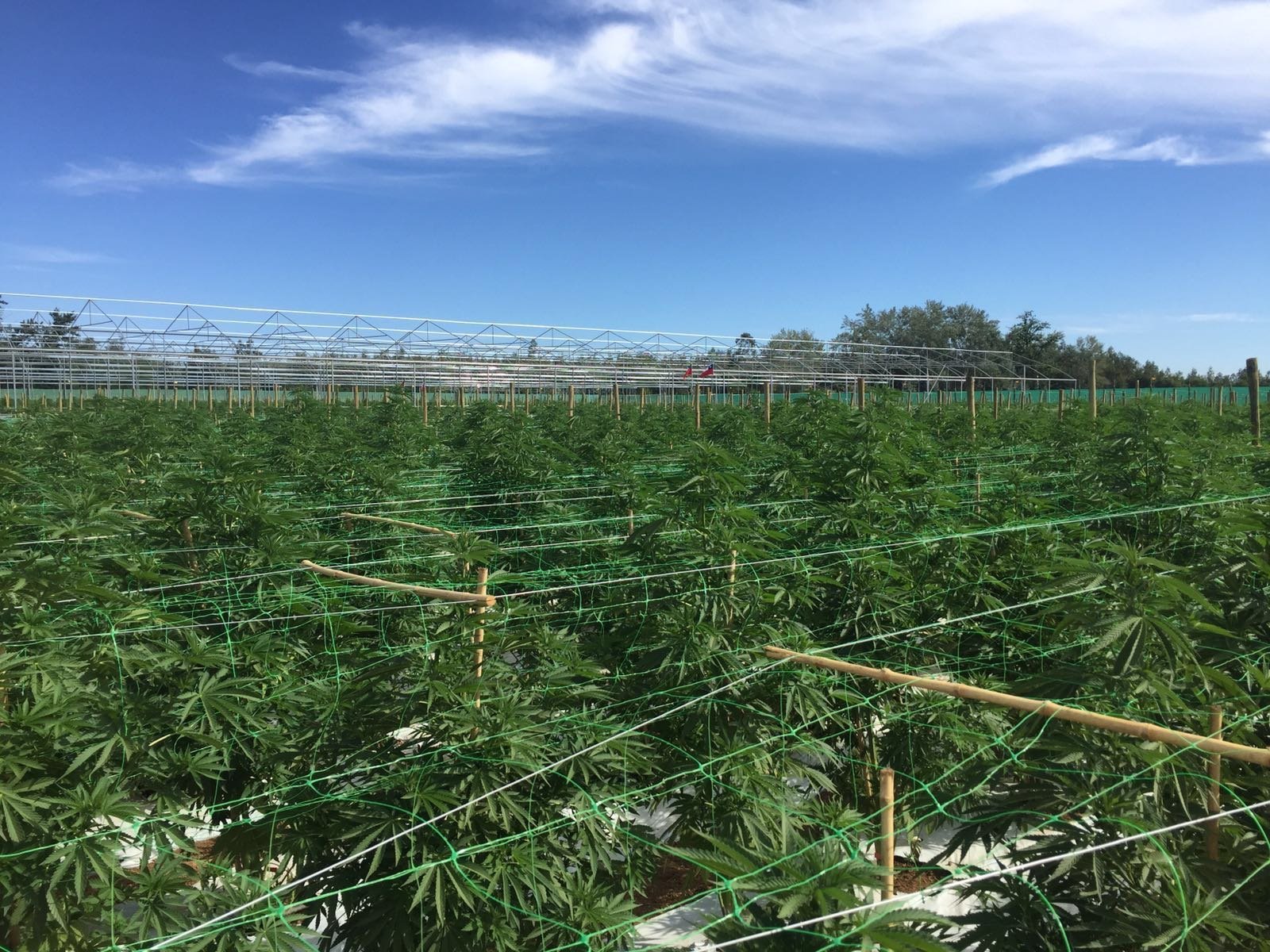 COLBUN, Maule Province, Chile — When you arrive at the field in Colbun, a small town located 220 miles south of Chile’s capital city, Santiago, it’s hard to believe your eyes.

There are thousands of green, leafy, marijuana plants as far as the eye can see at different stages of growth. But this is not a clandestine field of pot in the mountains of northern Mexico, guarded by gunmen on the payroll of a drug cartel. It’s a cannabis production site that is not only legal, but also endorsed and regulated by the government.

Welcome to the largest, and first, medical marijuana field in Latin America. The field, located in the Maule region of Chile, was officially inaugurated this week by the Daya Foundation, a nongovernment organization that advocates for the legal use of medical marijuana. The foundation has a permit issued by the Chilean government to grow medicinal cannabis.

Daya Foundation President Ana María Gazmuri, an actress-turned-activist, said it’s all about serving patients with serious diseases who have very few options other than a cannabis-based medical treatment.

“It’s very exciting for me just to think about all of these wonderful plants that are growing are going to improve the quality of life of many people around our country. That’s the bottom line. We have heard of many stories, many cases and we know, we clearly know, how using cannabis for medicinal purposes when fighting against a serious disease can make a great difference,” Gazmuri said.

The production, sale and distribution of marijuana is still illegal in Chile, although authorities have recently authorized consumption for patients suffering from chronic conditions on a case-by-case basis.

In 2013, Uruguay, another South American country, fully legalized marijuana with a law that makes the government the producer, distributer and seller of cannabis.

The project is endorsed and approved by the Chilean government. The Agriculture and Stockbreeding Service had already approved a small, secret project in 2014, an experimental marijuana plantation in Santiago that was deemed a success. All the marijuana produced in this field will be exclusively used for medical purposes.

The Maule field is expected to produce its first harvest of 1.5 metric tons of marijuana this spring. Once processed and turned into medications, it will be distributed to about 4,000 patients throughout Chile who suffer from chronic medical conditions.

“We nearly have 7,000 plants we’re growing of different kinds and they’re going to be used as the raw material to elaborate medications for three important clinical studies. One will be conducted by the National Cancer Institute for cancer patients; the second one is for patients suffering from drug-resistant epilepsy and will be conducted by the San Borja Arriarán Hospital. The third clinical study is for patients suffering from non-cancer related, chronic pain and conducted by the Las Higueras Hospital in Talcahuano,” Gazmuri said.

“We installed two fences around the property, an electrical fence to prevent unauthorized access and there will be guards from a private security company watching the field 24/7,” Cuevas said.