The school held a fundraiser called "Hats on for Gracie," sponsored by Magruder’s Student Council Association.

Gracie is a Kindergarten student who was recently diagnosed with Leukemia and will have to remain in the hospital for six months.

Faculty and staff were able to wear their favorite hat to school for a $1 or more donation.

Mrs. Murawski promised to shave her head on the Morning Show if $500 was raised.

In one day, the school reached and surpassed the goal, raising over $3,000.

Mrs. Murawski had her head shaved on Thursday morning.

All money raised will go directly to Gracie's family to help with medical costs. 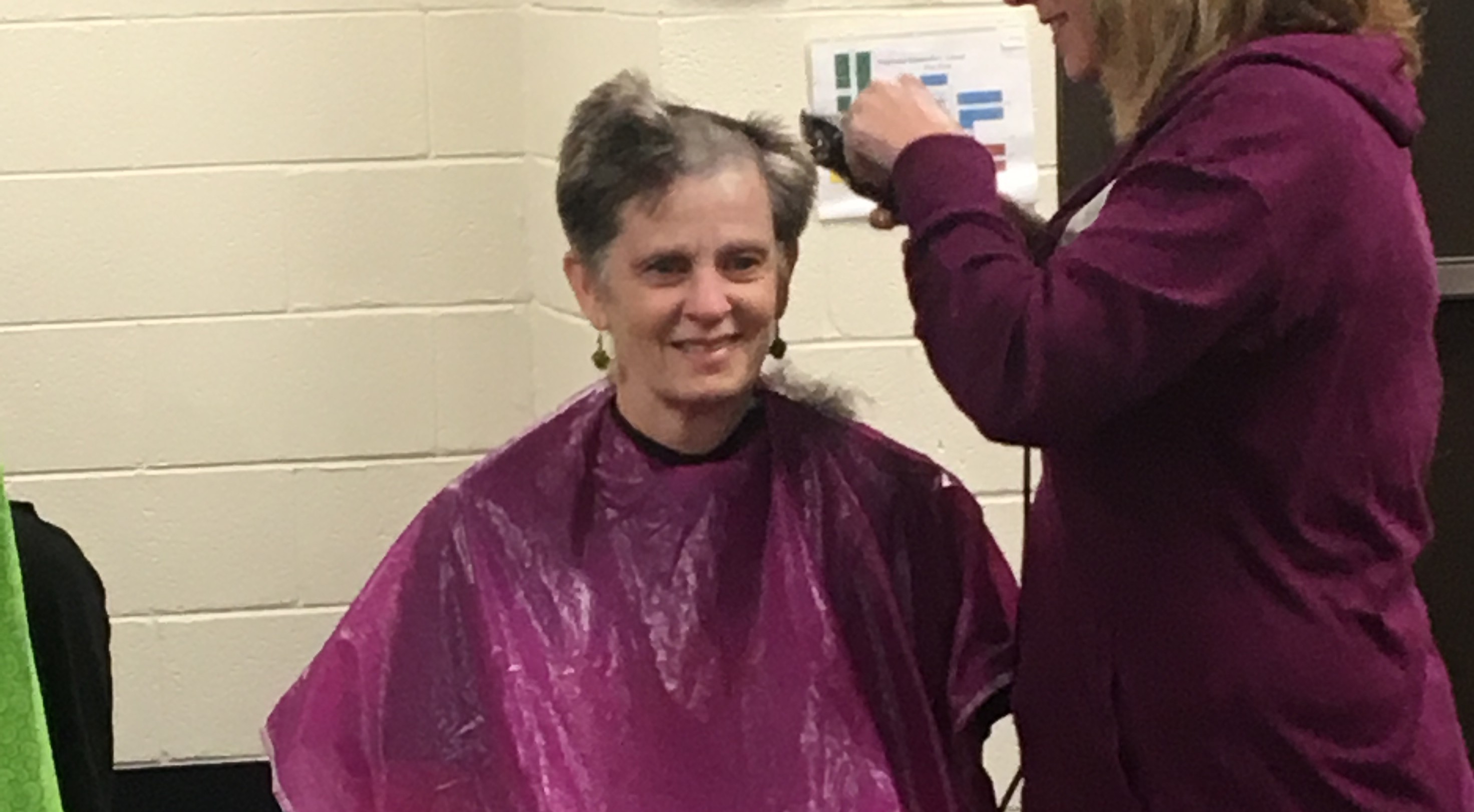