Norfolk, Va. - A 9-year-old boy has died after he was ejected from a van during a two-vehicle crash on Monday. A 7-year-old boy, who was also ejected from the vehicle, is in the hospital with serious injuries.

Police say just after 5 p.m., they were called out to the accident which happened at the intersection of West 27th Street and Llewellyn Avenue.

They say that a Ford pick-up truck was going southbound on Llewellyn when it collided with a mini-van that continued through the intersection and hit a utility pole.

Both children were ejected from the vehicle and rushed to the hospital.

The 9-year-old died at the hospital and the 7-year-old remains in critical condition.

Police say the woman who was driving the van was the mother of the 9-year-old boy. She was also taken to the hospital and is expected to recover.

NewsChannel 3 spoke to Amanda Hernandez, the 9-year-old's second cousin but she says he was more like a nephew to her. She told NewsChannel 3 the 9-year-old who passed away was Lucas Ballard, a boy whom she says made friends easily and loved Boy Scouts.

"My final words to him were 'I'll see you this weekend', but now I won't because he's gone," Hernandez said crying.

Keion's sister Kaseara tells NewsChannel 3 that he is a very sweet and joyful kid. He still doesn't know that his best friend died in the crash.

"It's gonna be hard," she says. "That was his best friend. They played together all of the time."

Kaseara says their mother passed away two years ago after also being thrown from a vehicle during a car accident.

"We're just hoping and praying that he pulls through," she says of her brother. 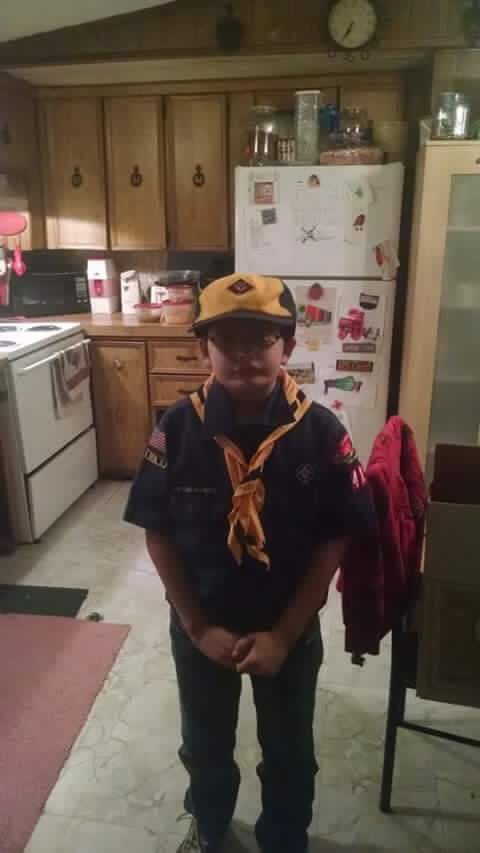 Police say alcohol was not a factor in this crash but they still do not know what caused the accident.

The man driving the Ford truck and a passenger were treated at the scene for minor injuries.