Spring is coming! America’s most iconic weather forecaster, the Pennsylvania groundhog Punxsutawney Phil, “told” this to the president of the groundhog club after not seeing his shadow at Gobbler’s Knob in the town northeast of Pittsburgh.

Legend dictates that if Phil does not see his shadow on Groundhog Day, there will be early springlike weather.

Punxsutawney Phil announced his prediction in front of a crowd of thousands. 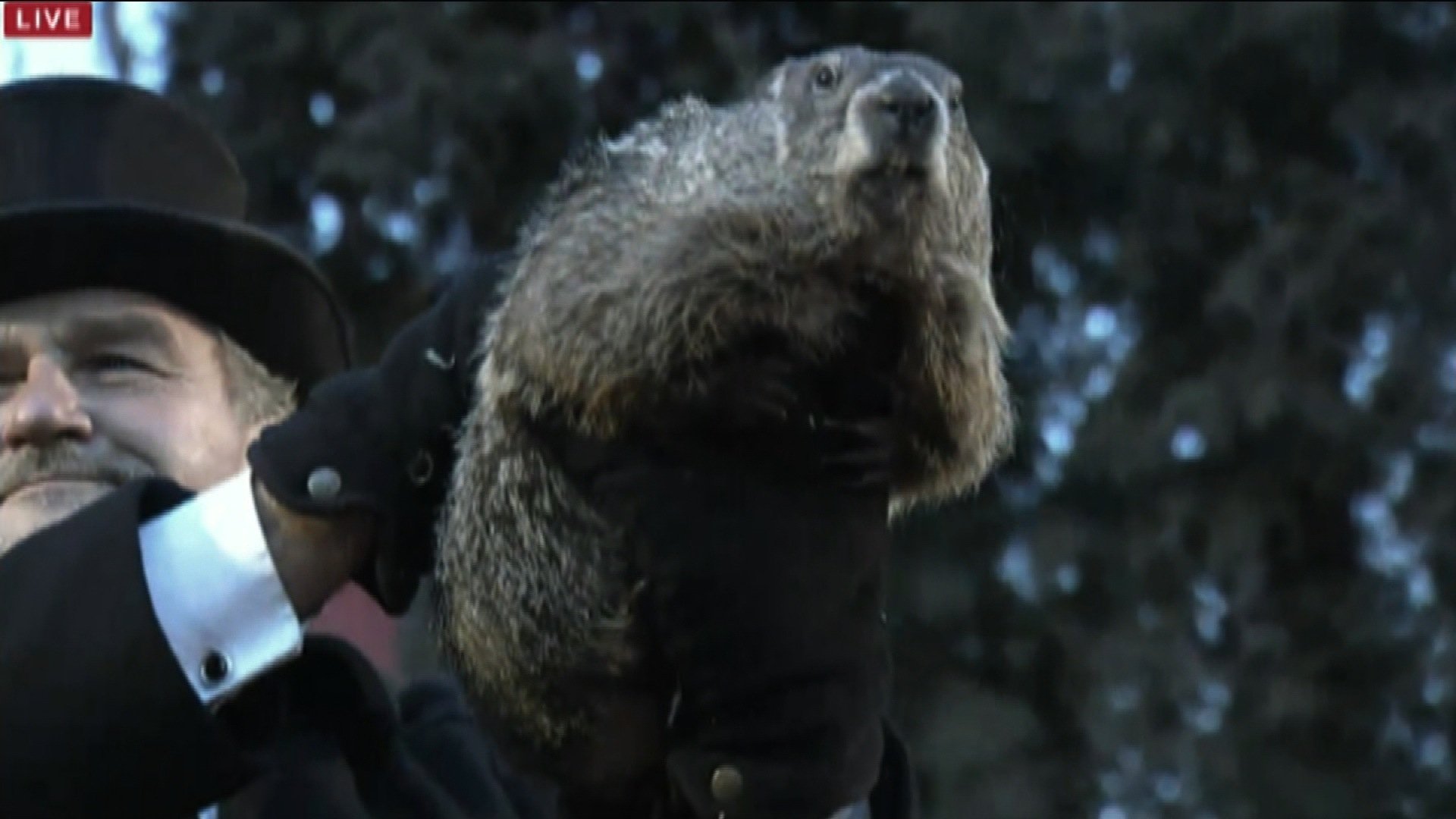 Following three taps on the door to the burrow, Phil, the “Prognosticator of prognosticators,” emerged from his burrow shortly after 7:20 a.m., making the announcement in “groundhogese” to Bill Deeley, the president of the “Inner Circle,” a group tasked with caring for Phil and organizing the event each year.

The president, legend states, is the only person capable of understanding Punxsutawney Phil.

Should you be ready for swimsuit weather by the end of February? Perhaps not. The National Oceanic and Atmospheric Administration pegs Phil’s accuracy at about 45%.

NOAA’s October predictions for America’s winter included colder and wetter than normal conditions for the Southeast, mild weather in the West and warmer weather in the Midwest and Northeast.